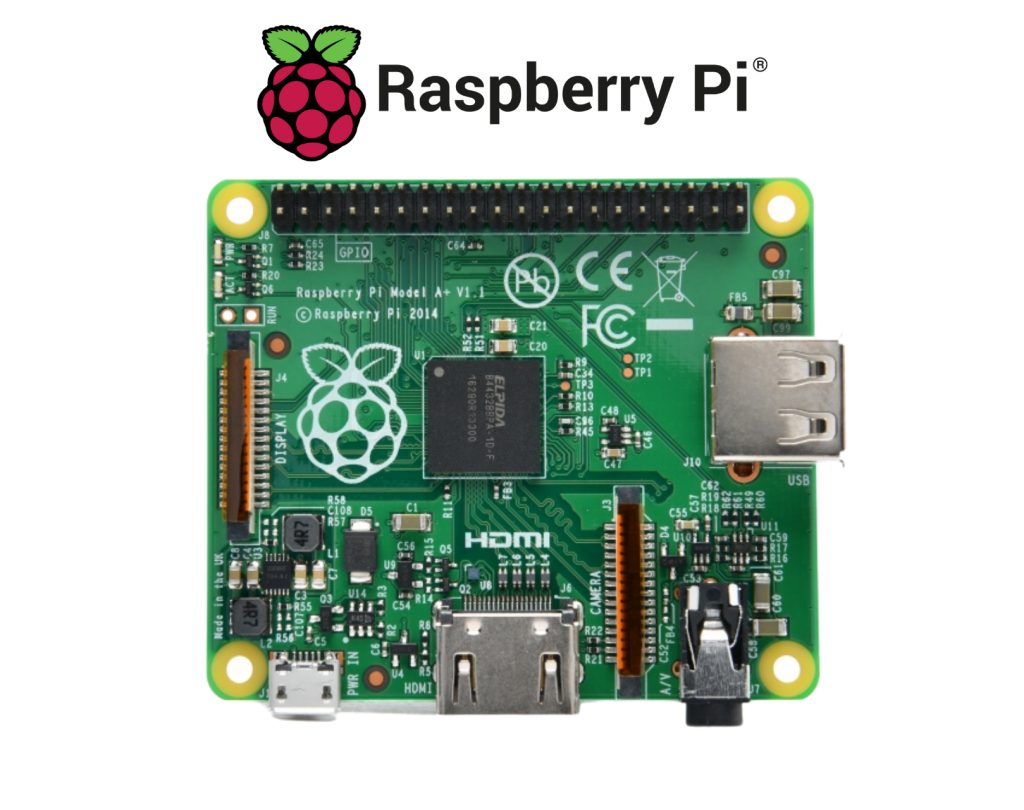 Looking for inspiration? Take a look at our best ideas for Raspberry Pi projects for beginners at OKdo; from making Minecraft game servers to Twitter bots.

We all take great pleasure from doing different things in our spare time – it’s what makes us who we are and it’s what creates such diversity within our society. For coders, no matter how skilled, there are few prospects more exciting than sitting down and getting stuck into your latest Raspberry Pi project.

That could be anything from straightforward tasks like setting up a PC webcam or a Bluetooth speaker to more advanced undertakings such as creating a streaming server or hosting Home Assistant. So, what projects will you do with Raspberry Pi?

If you’re looking for inspiration for your next endeavour, you’ve come to the right place. Here, we’ve outlined the top five Raspberry Pi projects for beginners as well as those with greater experience, so read on to find out more.

Do you love making your own beer but lose track of what you have and how much is in your keg? Keg Punk by Arithmech is a simple program that helps beer lovers keep track of what’s on tap, what’s left in your cellar, and what you’ve gone through. It’s a simple inventory system that can be used to make the BEST home-brew kegerator or it can be used in bars & breweries.

– Software Only (for Raspberry Pi)

– Keg Punk Taproom Package (touchscreen station for use behind the bar)

It’s estimated that by 2024, there will be more than 340 million Twitter users worldwide. It’s a social media platform that most are familiar with and a place where some will spend countless hours a day – whether that be to post, like, retweet or simply scroll.

We think building a Twitter bot is a great Raspberry Pi project because it enables you to control an account via the Twitter API. Instead of spending so much time glued to the screen, you can create a script that undertakes simple tasks such as following or unfollowing, liking and retweeting.

You’ll need to open a Twitter developer account, register your application and then you’ll receive keys that will give you access from your Python program. You’ll also need to set the correct time and date on your Raspberry Pi before you can start to code in commands to send tweets, find hashtags, follow other users and more. For all the open-source enthusiasts out there, this really is one of the best Raspberry Pi projects.

What’s your favourite musical genre? Classical? Rock? Hip hop? Country? Whatever your tastes, tuning into popular FM radio stations can offer up a real mixed bag and you might be tired of listening to the same old tunes or hearing the irritating voice of the DJ. If that’s the case, why not create your very own FM station as your next Raspberry Pi project?

It means you can broadcast the music you love and replace those pesky DJs with your own dulcet tones. Once you’re set up, you can encourage friends and family to tune into your frequency – although you might want to warn them if your tastes are vastly different to theirs!

This is a great Raspberry Pi project for beginners because all you need is the Pi itself, a microSD card, a power supply, an antenna and an internet connection. Once you’ve installed the software of your choice, copy your tracks over to the Pi and then connect the antenna to the GPIO4 pin. When that’s done, you’re all set to broadcast!

Whether it’s watching live TV, connecting to streaming services or listening to some of your favourite music, having a fully kitted out home entertainment centre is something many of us aspire to. It offers a chance to unwind and switch off from the stresses of everyday life, and those benefits are what makes this one of the more appealing Raspberry Pi projects.

First ensure you are working with input devices, power adapters and microSD cards that are supported and then you’re ready to install the open-source media software – Kodi is one example. This allows you to add media content sources such as video, live TV and streaming services, while for 4K outputs you’ll need a Raspberry Pi 4. Your project may also require a new Raspberry Pi screen or display if you’re setting up from scratch.

Why not include converting older generations of the Pi into a device that blasts out tunes around your home? It’s perfect for when you’re entertaining, and we stock many of the connectivity components you’ll need. You can try our project on how to build a media server here.

If you’re a tech enthusiast, it stands to reason that you’ll have multiple servers and devices running at the same time. They might serve a wide range of professional and personal purposes, and it’s important that you can monitor them easily and efficiently.

It could be that you want to keep track of some of the devices that are connected to your network, or you want to be notified whenever a web server drops offline. You need a network monitoring tool, and that’s what makes this one of the best Raspberry Pi home automation projects.

Using a Pi as a monitoring tool makes sense when compared to setting up a full system because it’s more efficient in terms of money, space and power. It’s worth noting that for the open-source software to perform at an optimal level, you might be more suited to tackling this as a Raspberry Pi 4 project rather than using older generations. Once the software has been downloaded, you’ll have to create a configuration file on your Pi and add the details of the devices(s) and server(s) you wish to monitor, which you can do via your browser.

A decade on from its initial release, Minecraft has become one of the most popular video games in history, with 126 million monthly active users around the world. It’s a virtual realm full of possibilities, where you can easily while away countless hours. It allows you to collaborate with other players or even compete against them, so why not set up your own server as your next Raspberry Pi 4 project?

It will allow you to play around as you see fit, as well as providing the opportunity to host your friends to play with you. This really is one of the best Raspberry Pi projects because all you need in terms of hardware are the Pi itself, a microSD card, a fan and a power supply.

Once you’ve installed Java and the server software, you can start to configure your server and make any changes you wish. However, be wary that a Raspberry Pi can only handle a moderate level of processing, which may also impact how many players you can host at any one time. When the configuration is complete, connect to your server and you’re good to go!

So, those are some of the best Raspberry Pi home automation project ideas for you to try your hand at. If none of those take your fancy, why not check out the OKdo project hub and see which other tasks you might like to get stuck into?

We’ve also got you covered for any hardware you need – just visit our Raspberry Pi shop to browse our extensive range of kits, cases, power supplies and more. Of course, should you have any questions about our products or for any help with your Raspberry Pi projects, don’t hesitate to get in touch and one of our expert team will be on hand to offer assistance.

Coding for Kids: How to Teach a Child Coding