Touch the animals to hear their sounds

£186.47 including VAT in stock
Add to basket
Add All To Basket
See Less Products Show All Products

In this project, we’ll show you how to make a mural that triggers sounds when touching different areas. We created a series of animals that trigger their own sounds. You can easily tweak this project to accommodate your own design using up to 12 different sounds. 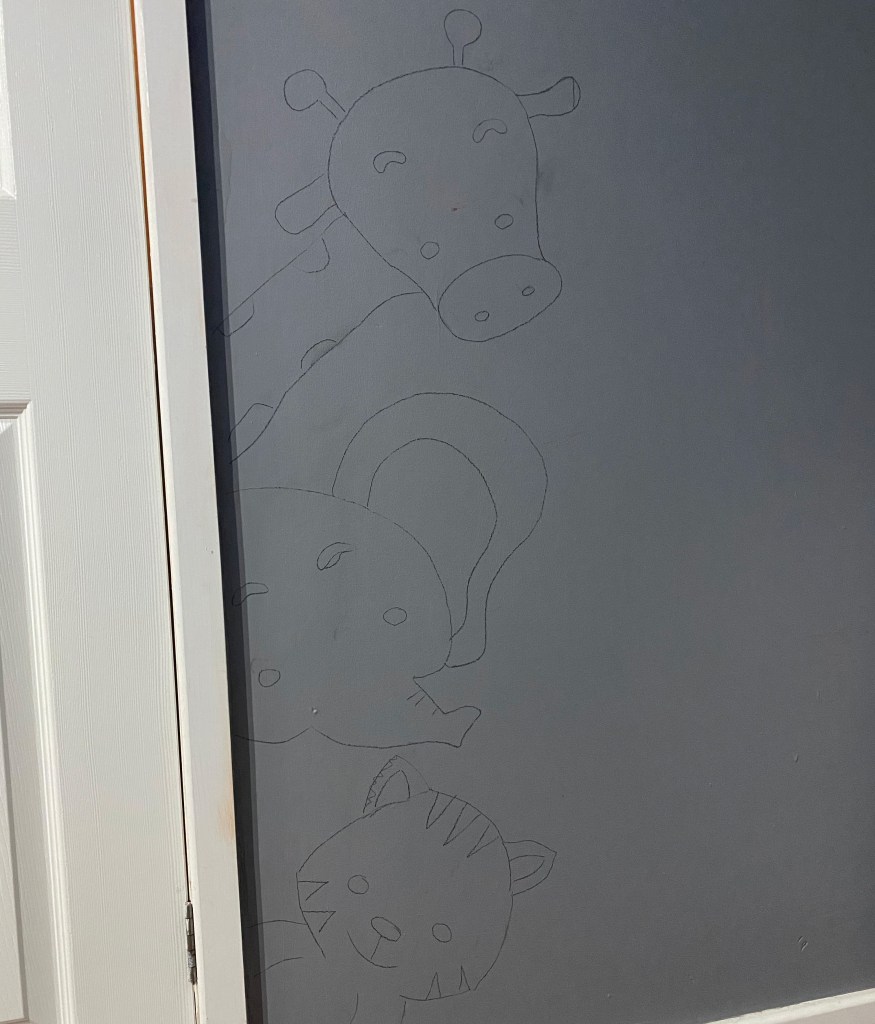 2. Lay copper tape to the animals 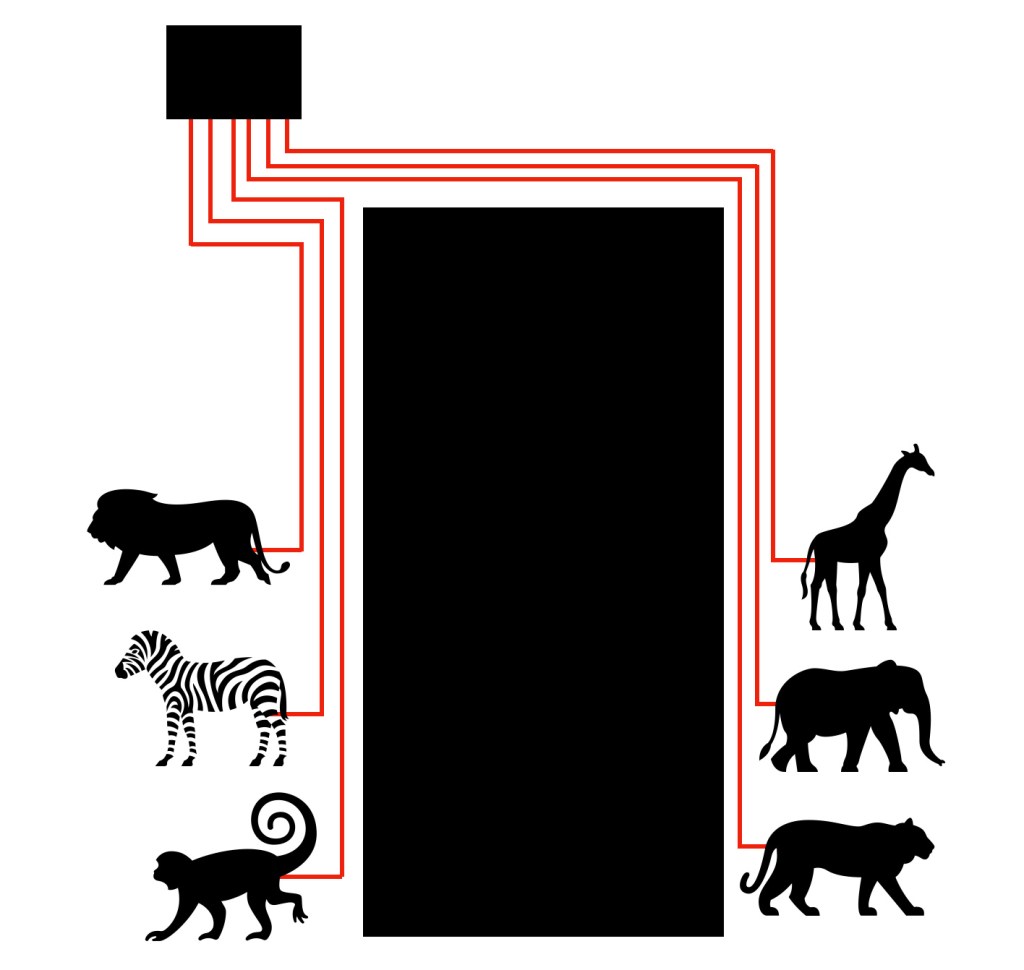 You want to use as few joints between the copper tape as possible. Think of each join as a potential weak connection. The less you have of these the better. Make sure each piece is well stuck down. You can use superglue for any that peel up if your wall has a porous surface. 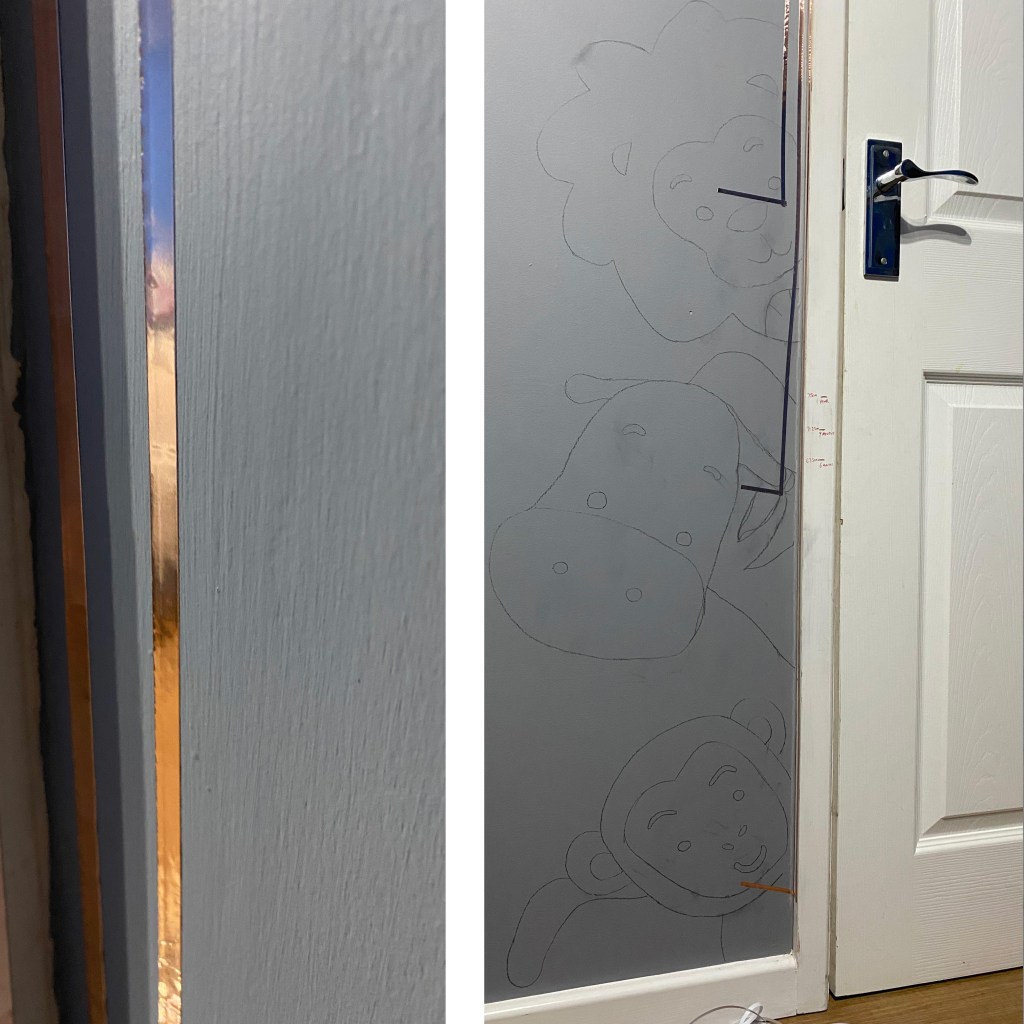 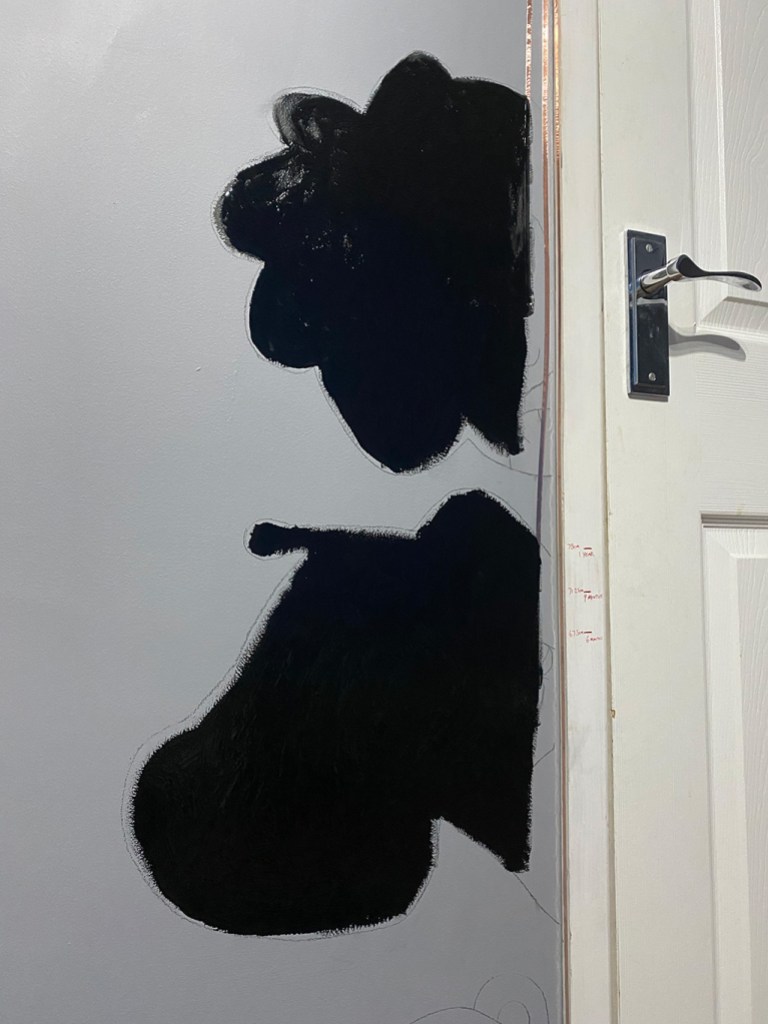 Check that each of the animal sensors is working by doing the following:

4. Configure the Touch Board

The Touch Board from Bare Conductive is plug and play, but for this mural, you’ll need to upload the code for proximity sensors as we want the sensors to react to the light touch of a baby. Touch Board is programmed using the Arduino IDE which is a free software.

5. Powering the Touch Board

We want the mural to be self-contained, meaning that it runs without being plugged to a laptop or socket. The Touch Board has an onboard LiPo charging circuit that charges the battery while it’s powered via a USB cable at a safe rate of 200mA, which also extends the battery’s life. The “CHG” LED will light up when the battery is being charged. It will also automatically stop charging once the battery is full. This is indicated by the orange “CHG” LED turning off. 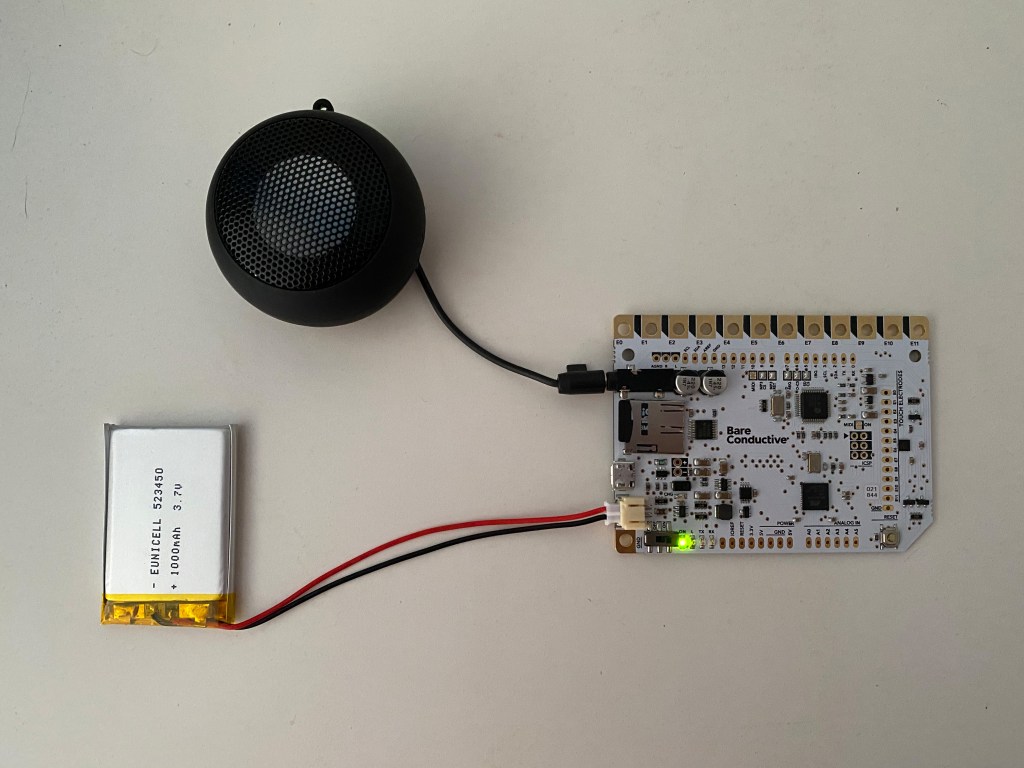 6. Set up your sounds

The Touch Board comes with some preloaded sounds on the micro SD card but you’ll want to load your own. You can record them yourself or get some open-source sounds from something like https://freesound.org/ . Make sure that they are in mp3 format.

7. Mount the board to the wall 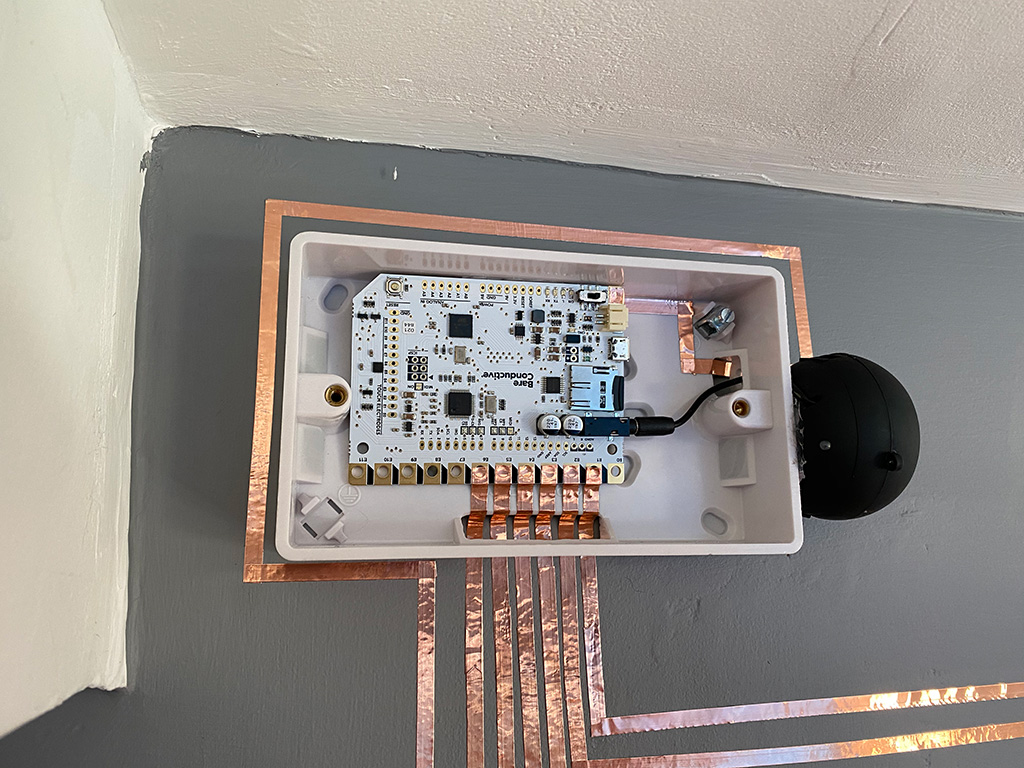 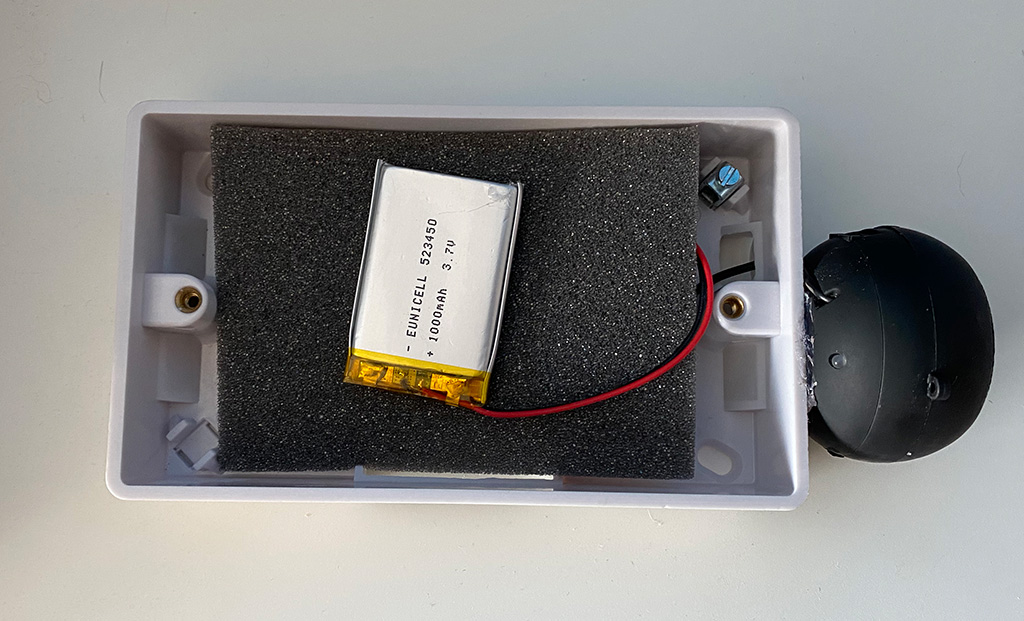 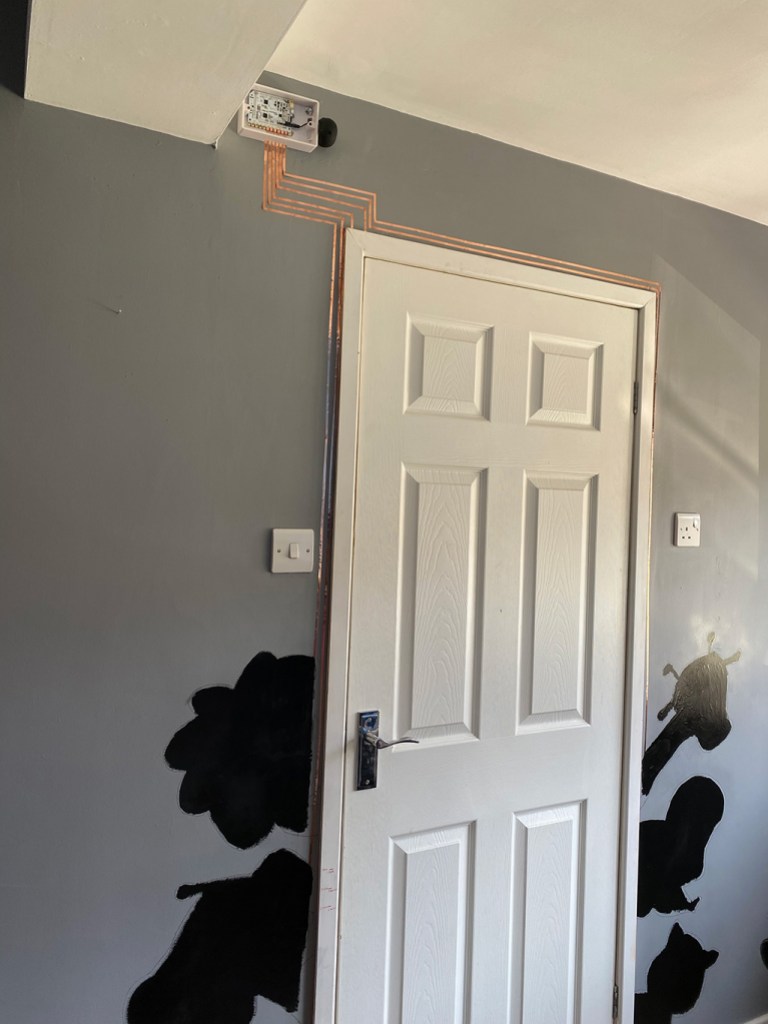 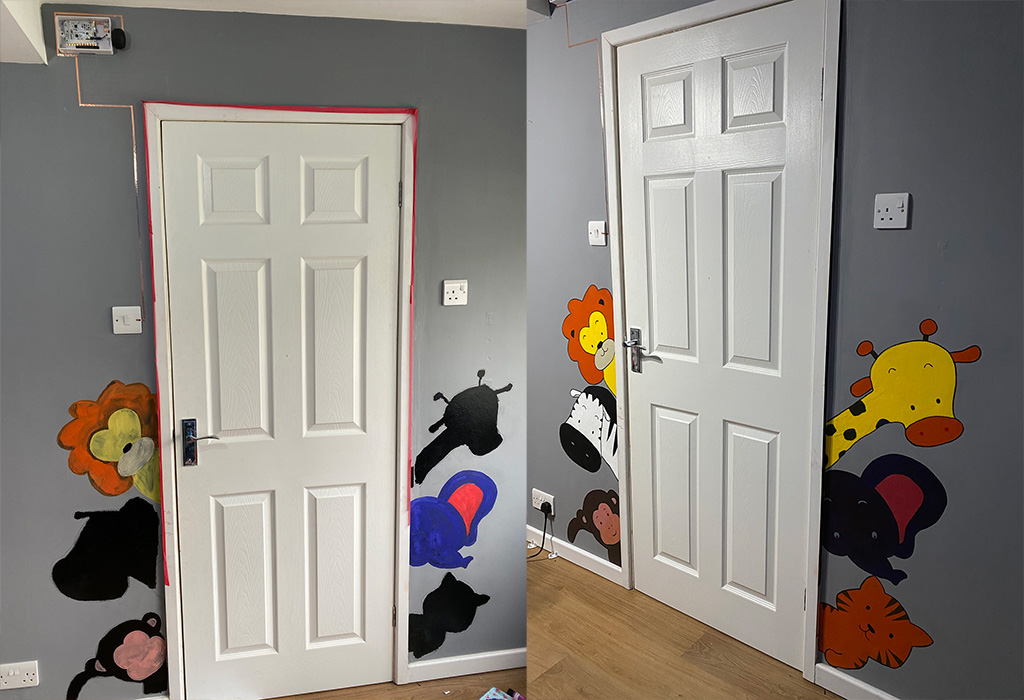 The mural is complete!

LED animations to decorate your home or tree