£10.22 including VAT in stock
Add to basket
Add All To Basket
See Less Products Show All Products

Cycle happily into the night with this micro:bit cycle lights T-shirt that will switch itself on when ambient light levels decrease.

This project is meant as a complement to traditional cycle lights. Always ensure that you use proper bicycle lights when cycling in the dark.

Prepare the T-shirt by fitting it with a small pocket that will house the micro:bit and battery pack. It’s best to use a piece of fabric with some elasticity so that the pocket’s contents are held securely in place. We used a piece from an old t-shirt. 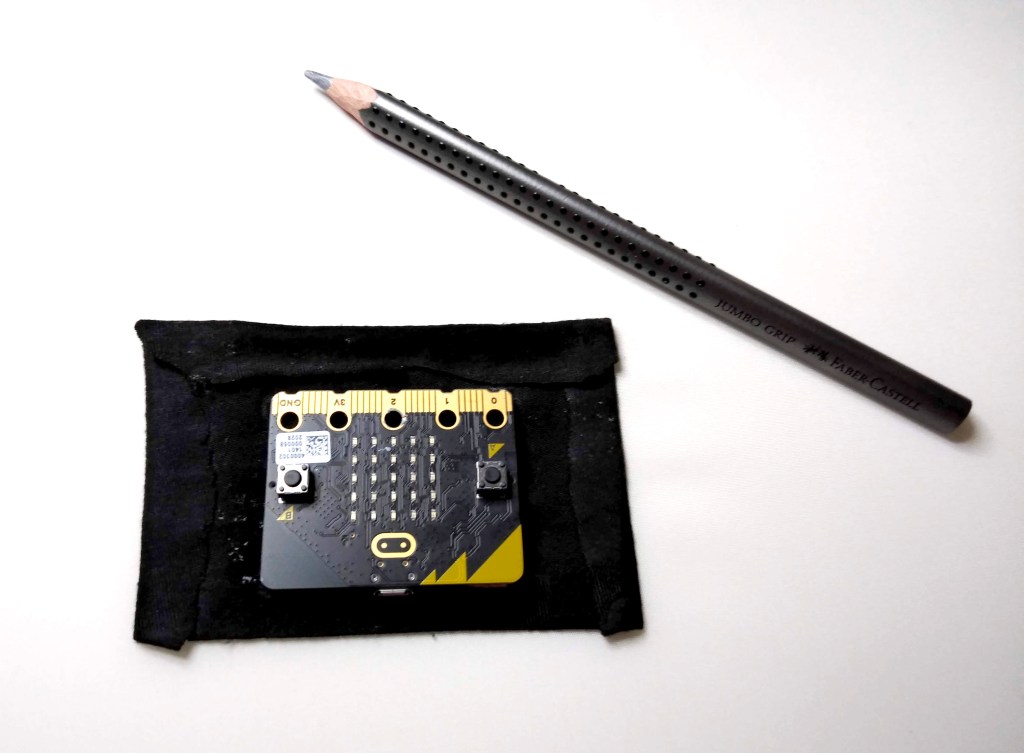 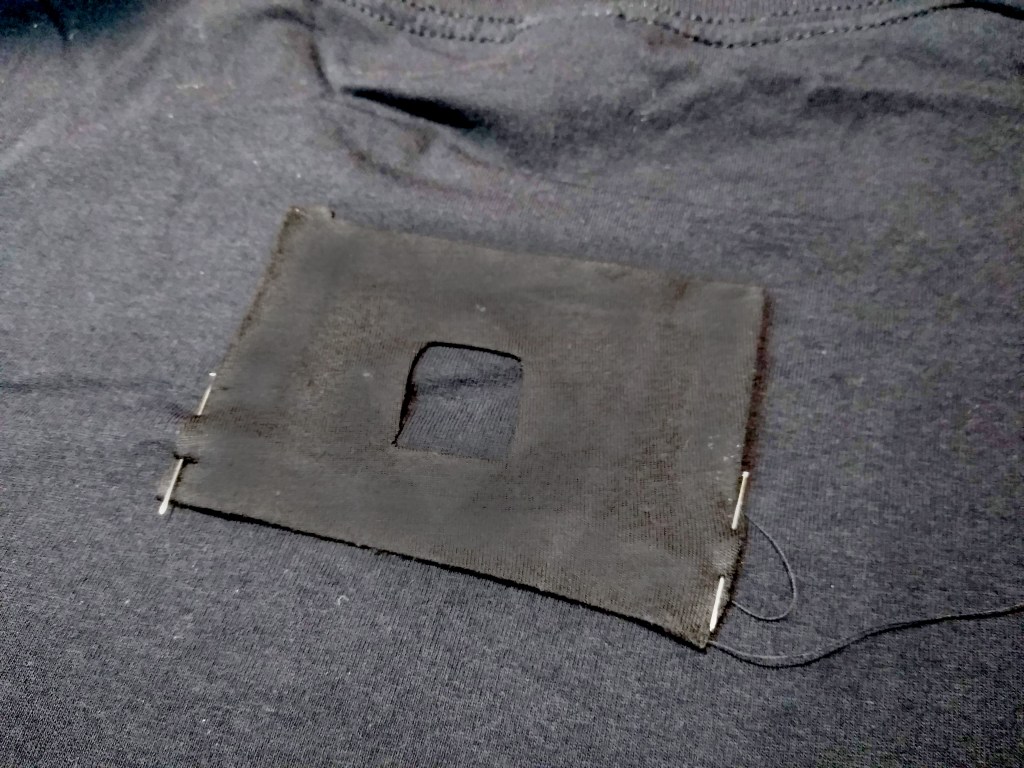 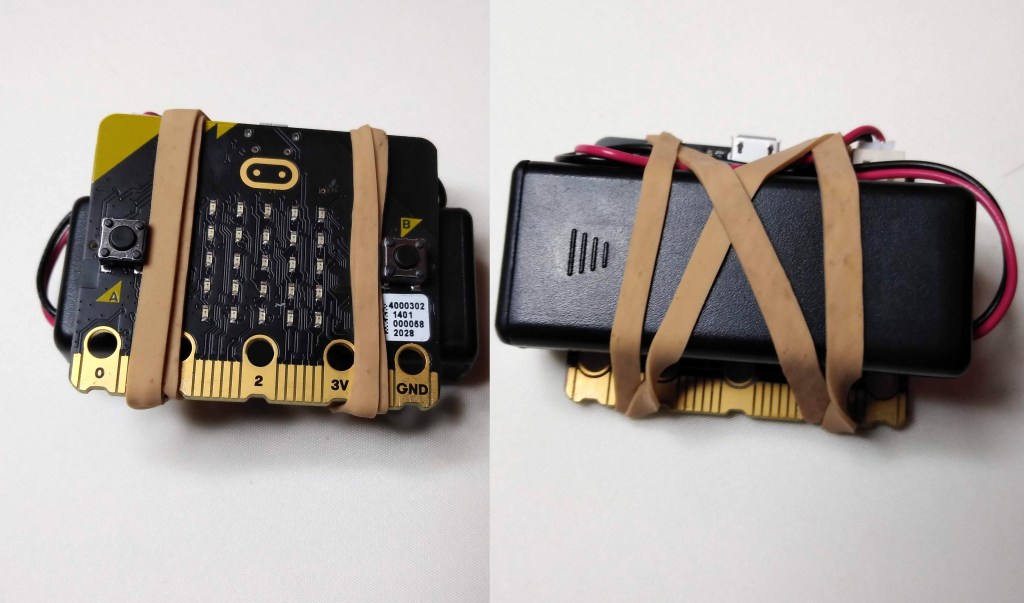 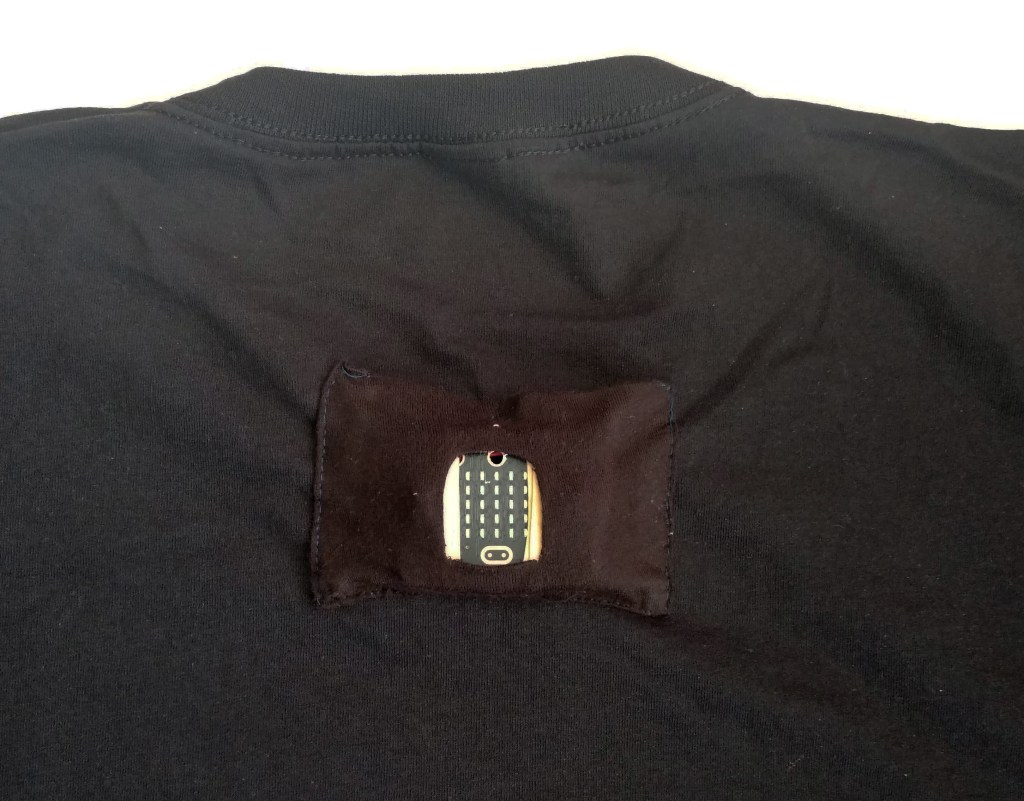 Next, we’ll be sowing the circuit as shown on the diagram below. 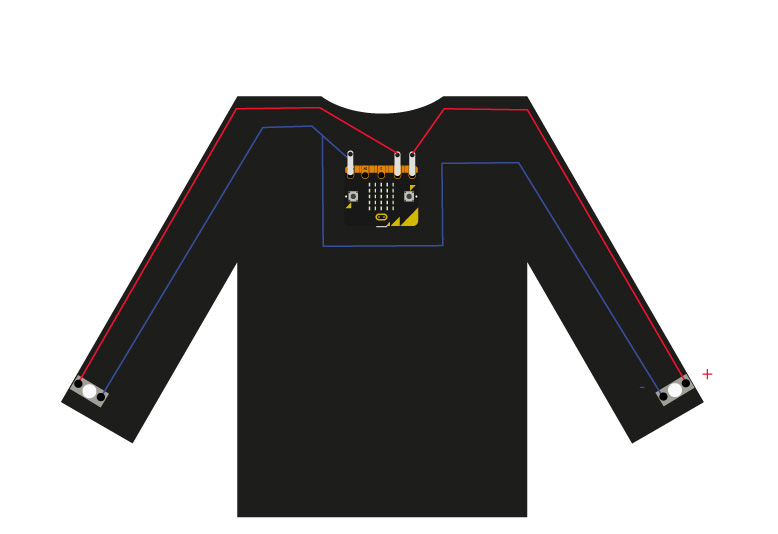 Avoid crossing the positive and negative sides of the circuit when sewing with the conductive thread as this will cause a short circuit. 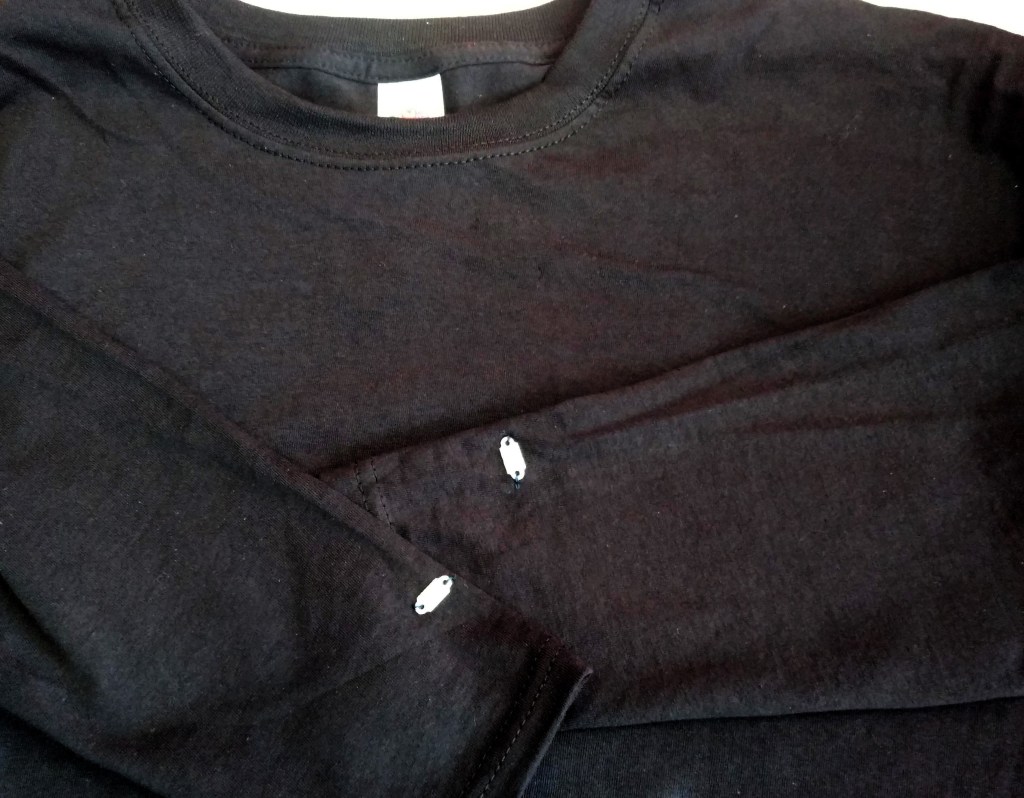 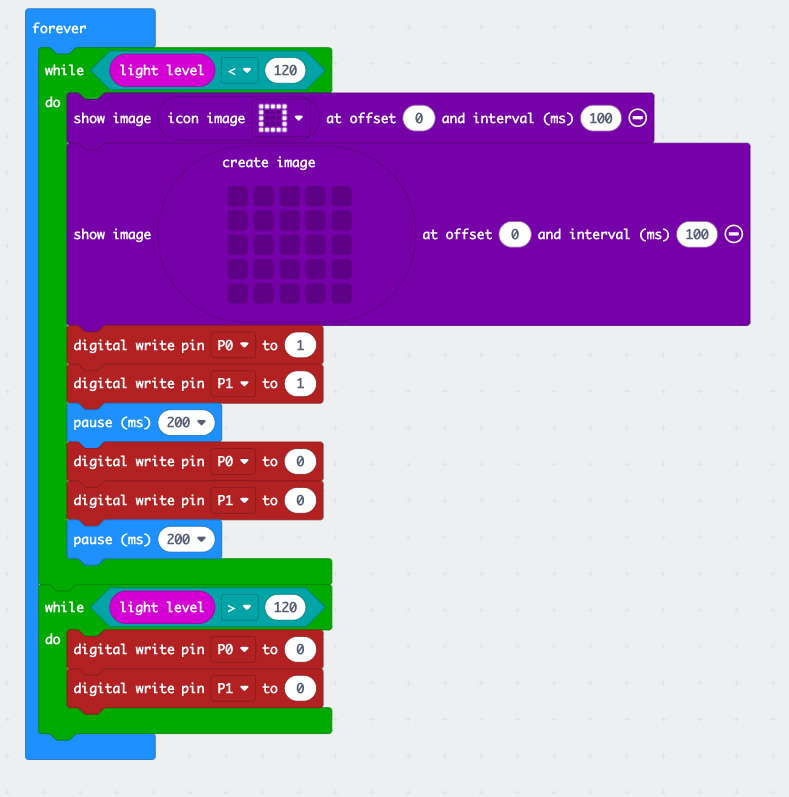 If all is well, the LED matrix should be lighting up in low light conditions. 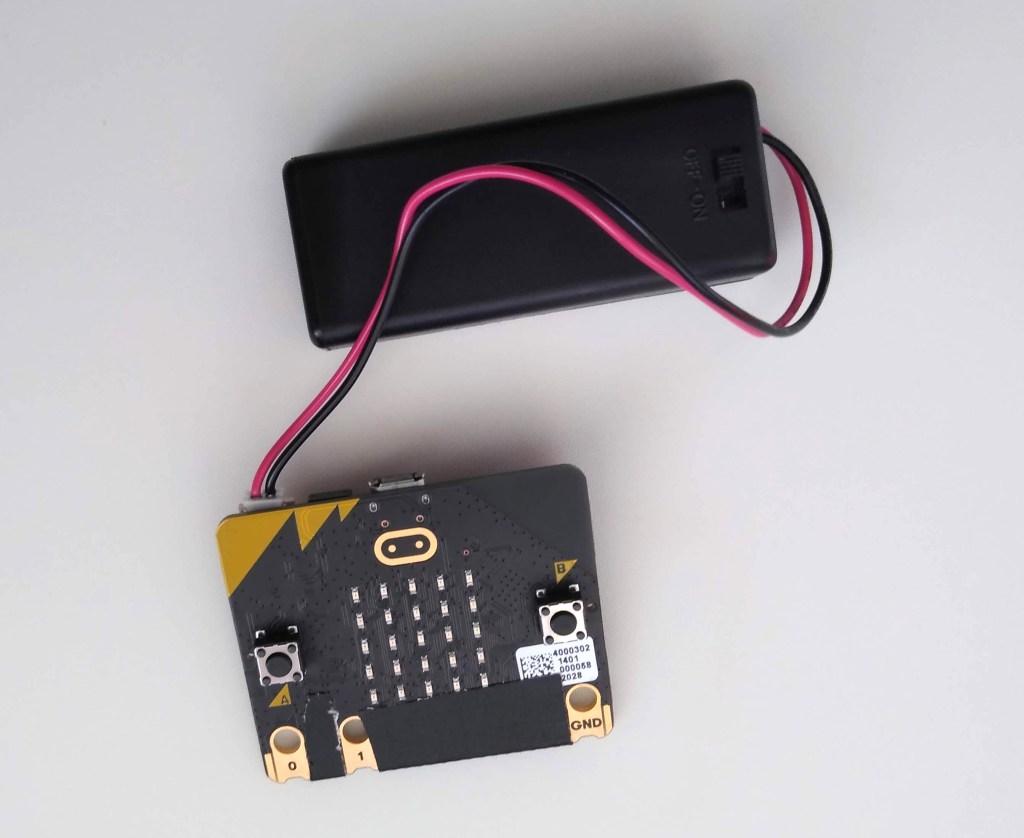 You should now have the micro:bit’s LED matrix and the sleeve LEDs flashing under low light conditions.

If things are not working as expected, the most likely cause is a short circuit. Double-check that neither the crocodile clips or the conductive thread are causing this.

Once you have it all working, you can tweak the code to adjust the level at which the lights turn on. To do this adjust the number associated to the light level (120). This can be anything from 1 to 255.

When washing the T-shirt ensure that you remove the micro:bit first. The LEDs, conductive thread and crocodile clips should be ok. To avoid damage it is best to hand-wash the T-shirt.