The BBC micro:bit is a super fun educational development board designed by the BBC and is now used within schools worldwide since it’s launch in 2016. It uses its own block programming environment and there are hundreds of fun add-ons and projects to try with it. We’re going to look at some of the reasons today why we love the micro:bit and why its a great choice for coding beginners of all ages.

So what exactly is the micro:bit?

The BBC micro:bit is a small pocket-sized computer that is the perfect product to introduce how software and hardware work together. It has an LED light display with 25 LEDs, buttons, sensors and lots of input/output features that, when programmed with code, let it interact with you and your world.

A newer version of the micro:bit was released at the end of 2020 with a built-in microphone and speaker, as well as an extra touch input button and a power button. The differences in the versions are shown in the labelled diagram below.

Who invented the micro:bit?

The idea for the micro:bit was first conceived by BBC Learning in 2012 and subsequently developed between 29 international organisations, pioneering start-ups and transformative education organisations.

In 2016, the BBC micro:bit was launched with the ambition to inspire digital creativity and develop a new generation of tech pioneers. Founding partners include the BBC, Microsoft, Samsung, ARM and Barclays.

What are micro:bit add-ons?

An add-on is something you can add or use with the micro:bit board to perform a particular action or carry out a project. They can range from basic functional accessories such as battery packs and relay boards that help the board’s performance. You can also get add-ons such as sensors and connectivity modules so you could monitor soil moisture and build a self-watering plant. You can even buy complete project kits such as robotic kits or beginner kits that contain a range of accessories and projects to follow, making them ideal for starting out with the micro:bit.

Here are some of our favourite add-ons for the BBC micro:bit: 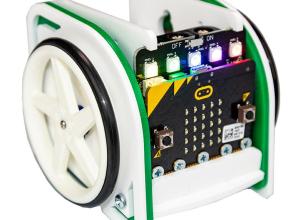 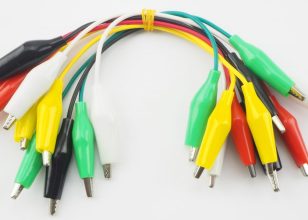 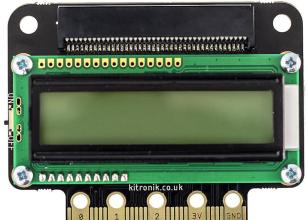 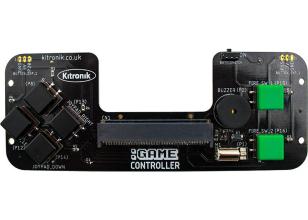 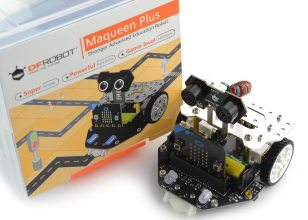 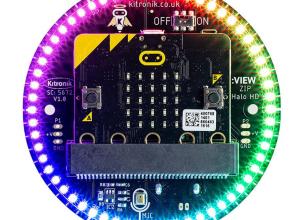 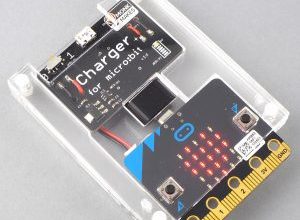 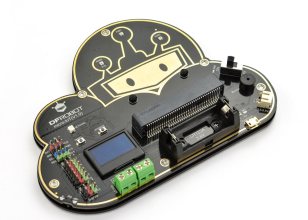 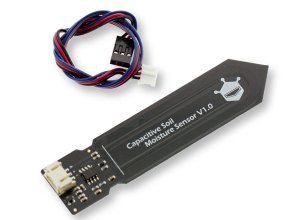 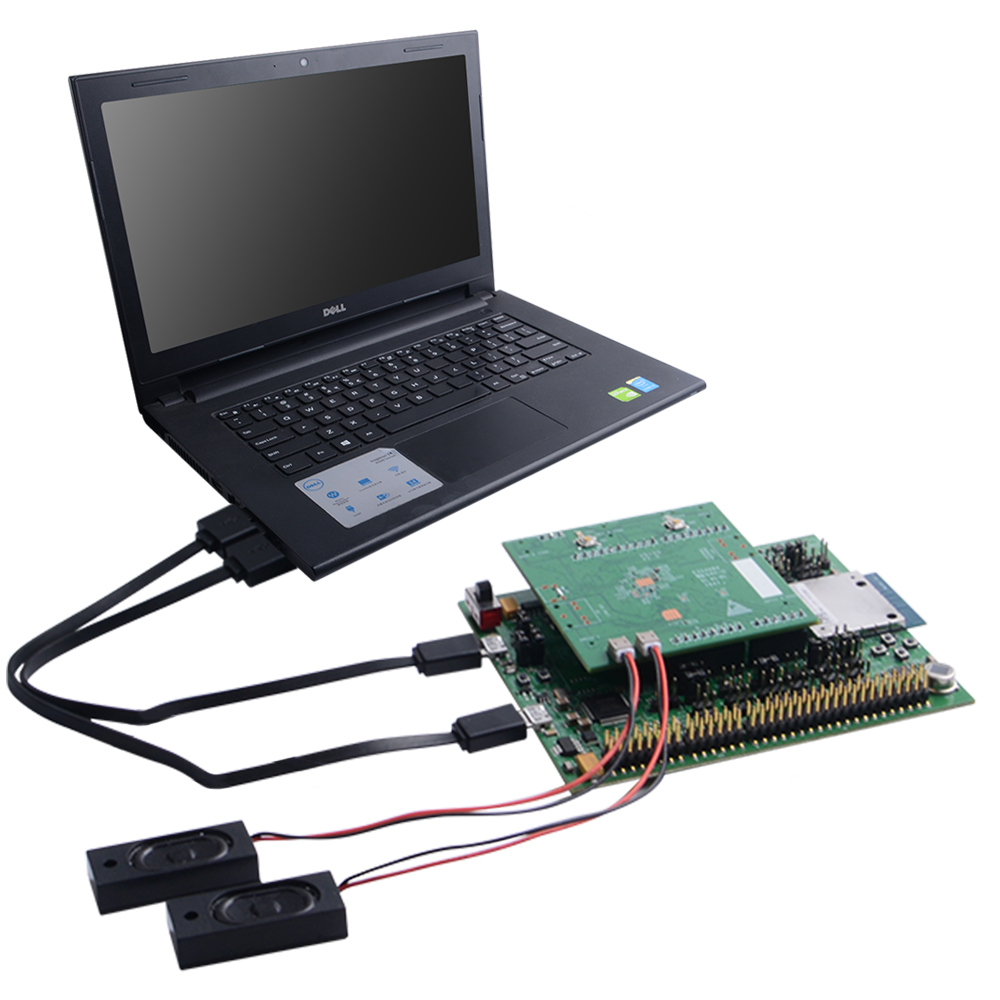 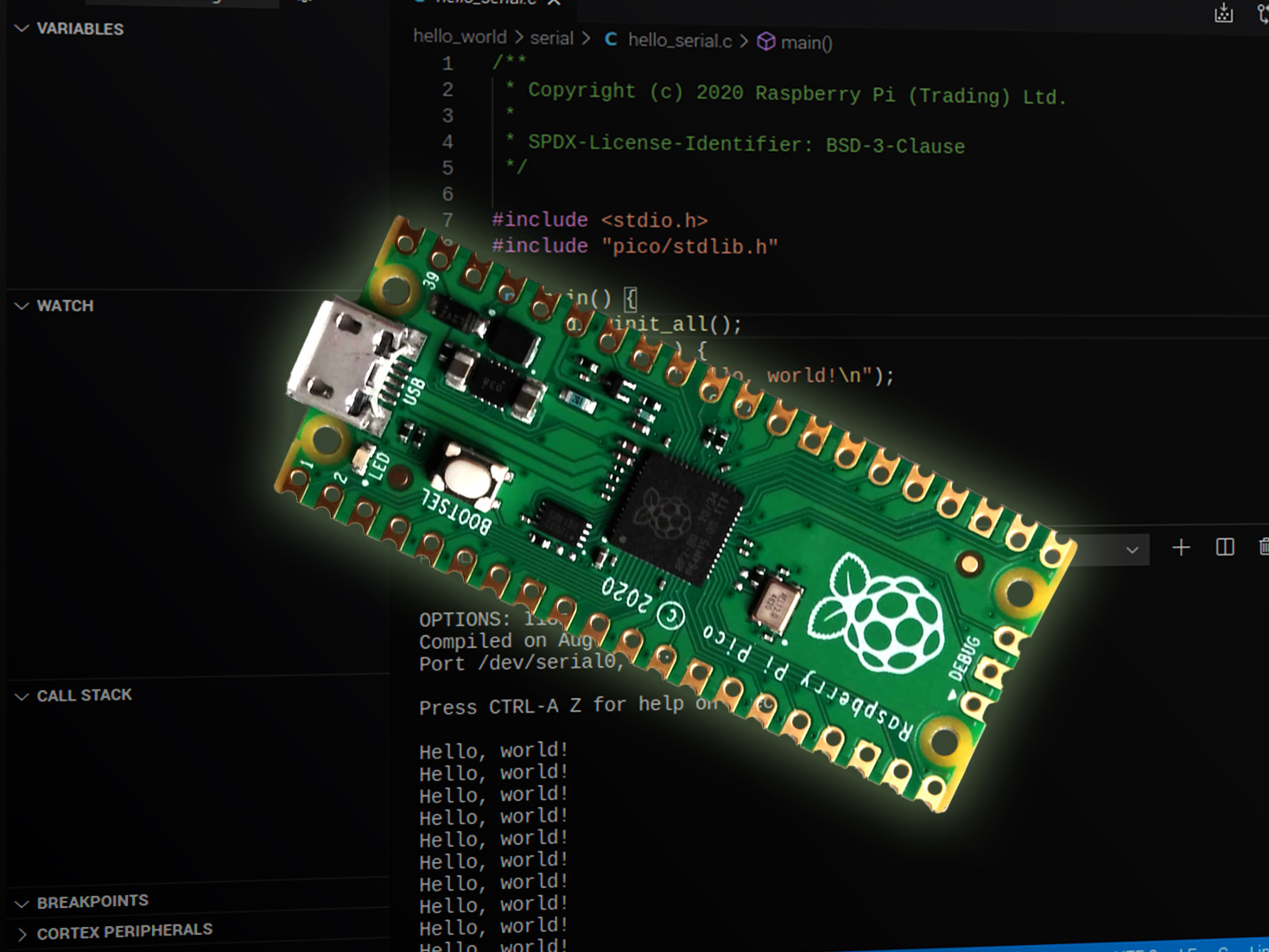