£11.68 including VAT in stock
Add to basket
Add All To Basket
See Less Products Show All Products

Wireless sensor systems are very handy. This is especially true if that system can work over long distances. In this project, you’ll learn how to build an easy long-range wireless sensor system using a modular electronics platform called XinaBox which doesn’t rely on Bluetooth or WiFi making it extremely reliable.

We will be using LoRa as our modulation for digital wireless comms. This low-cost off-the-shelf device can reach up to 15km while using very little power. Just make sure you’re operating in unlicensed bands, though. 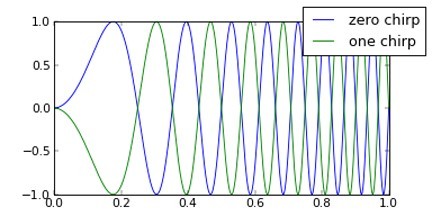 The trade-off for long-range is that it’s narrowband and only really good for sending small amounts of data, so no good for transferring files, surfing the web or streaming video.

It’s all made possible by the chirp spread spectrum modulation and what’s known as ‘coding gains’ which increase receiver sensitivity so you can pick up signals from beneath the noise floor.

LoRa lets you spend more time on-air and transferring a certain size payload than you would with a more traditional modulation type like FSK or ASK/OOK.

For more about LoRa modulation and comparison to other types, check out Part 3 of Bill Marshall’s post series, RF Communication and the Internet of Things.

Whilst LoRa simply provides a channel for information, LoRaWAN builds on this to enable massively scalable networks with addressing and a comprehensive standard that covers device provisioning, different classes of service and interoperability etc…

LoRaWAN is fantastic for rolling-out a national or international network, but it does make life more complex with the need for servers and additional constraints. With our application, the requirements are quite simple so we’ll be using a simple peer-to-peer system rather than LoRaWAN. 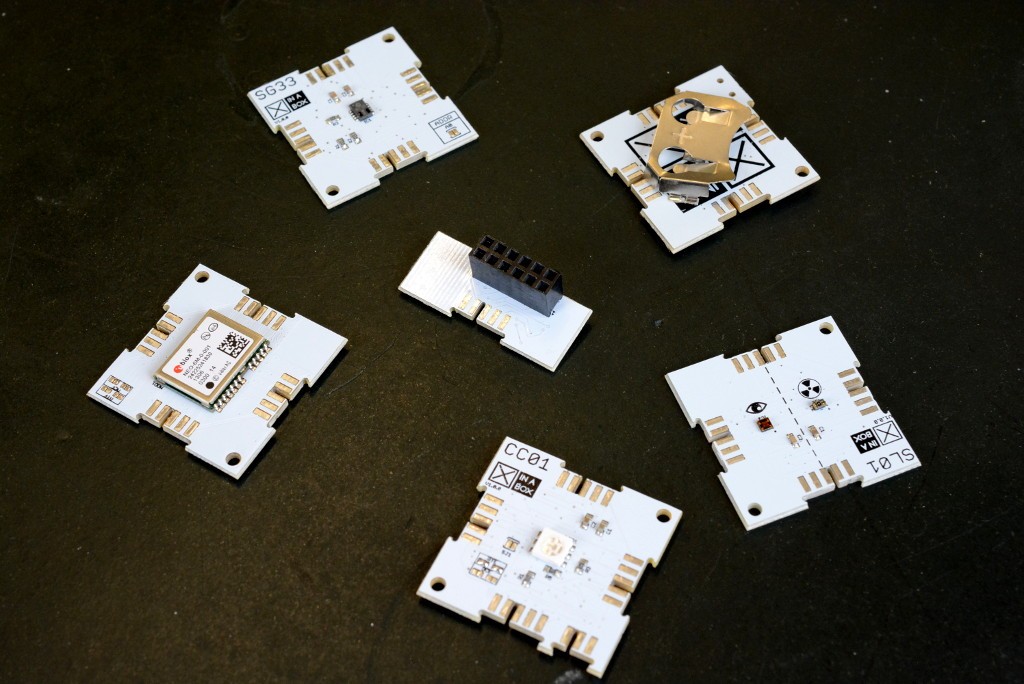 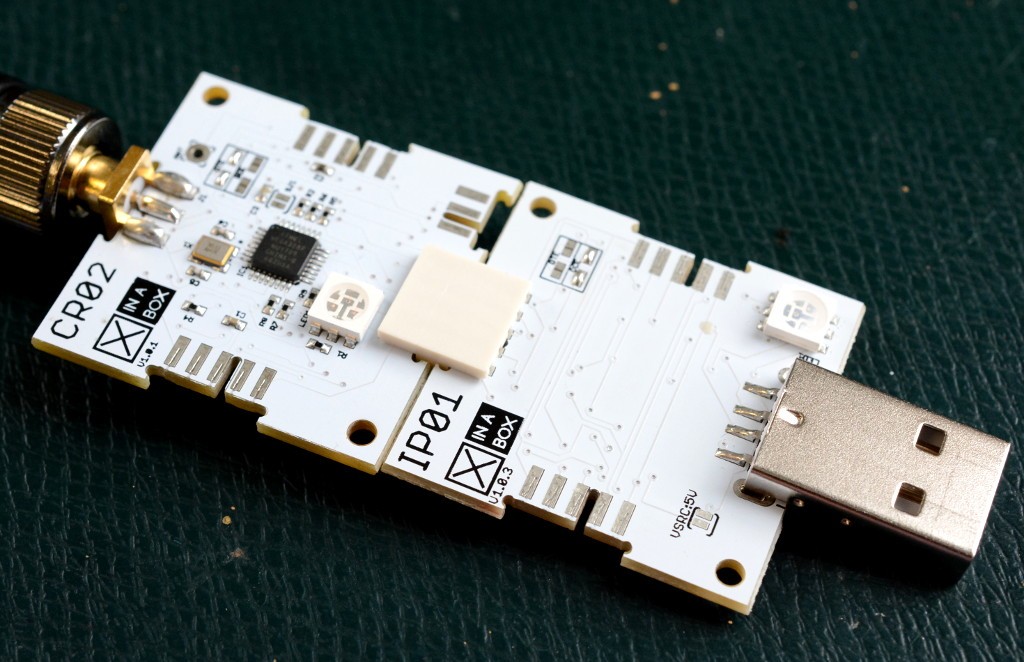 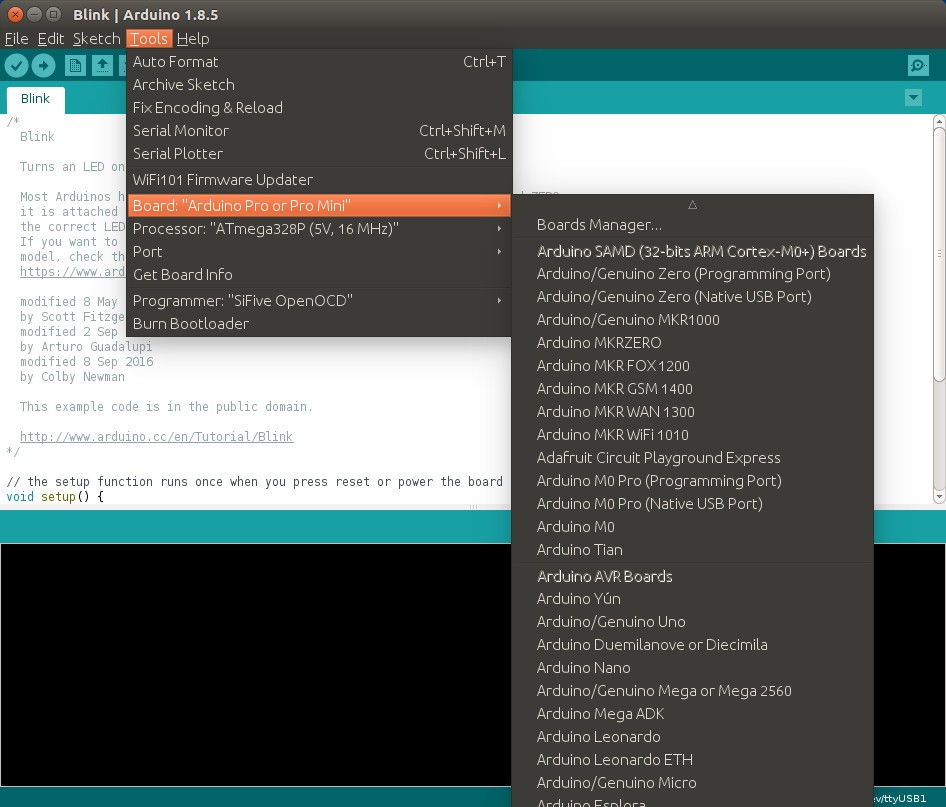 Get Started with Xinabox Touch and OLED Display