$12.65 out of stock
See Less Products Show All Products 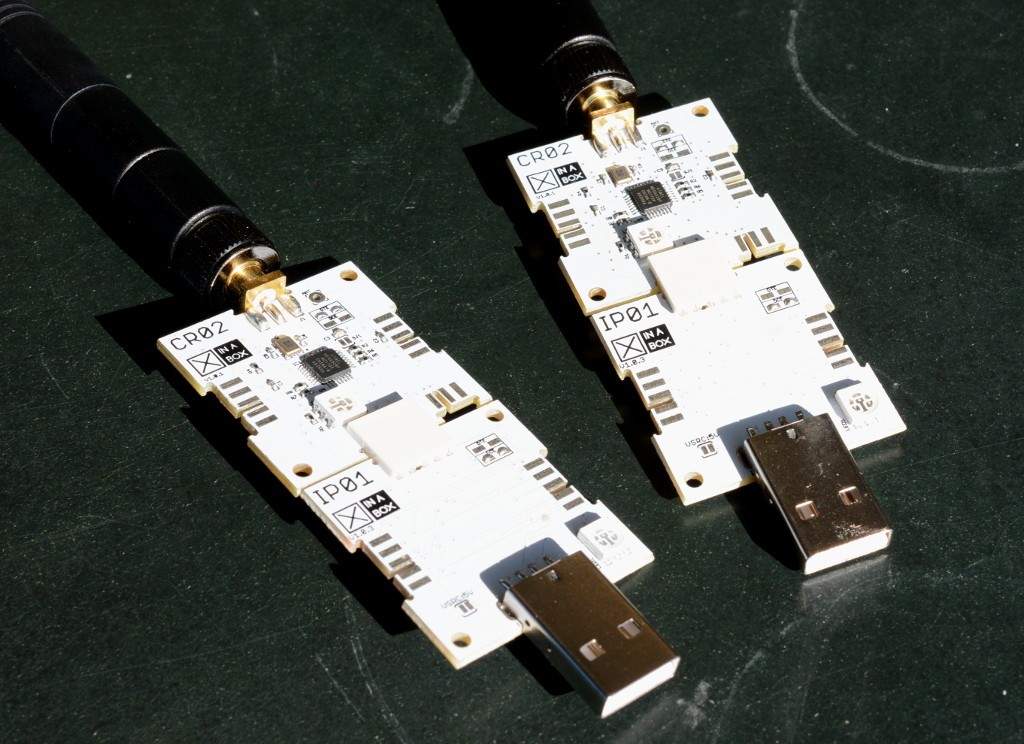 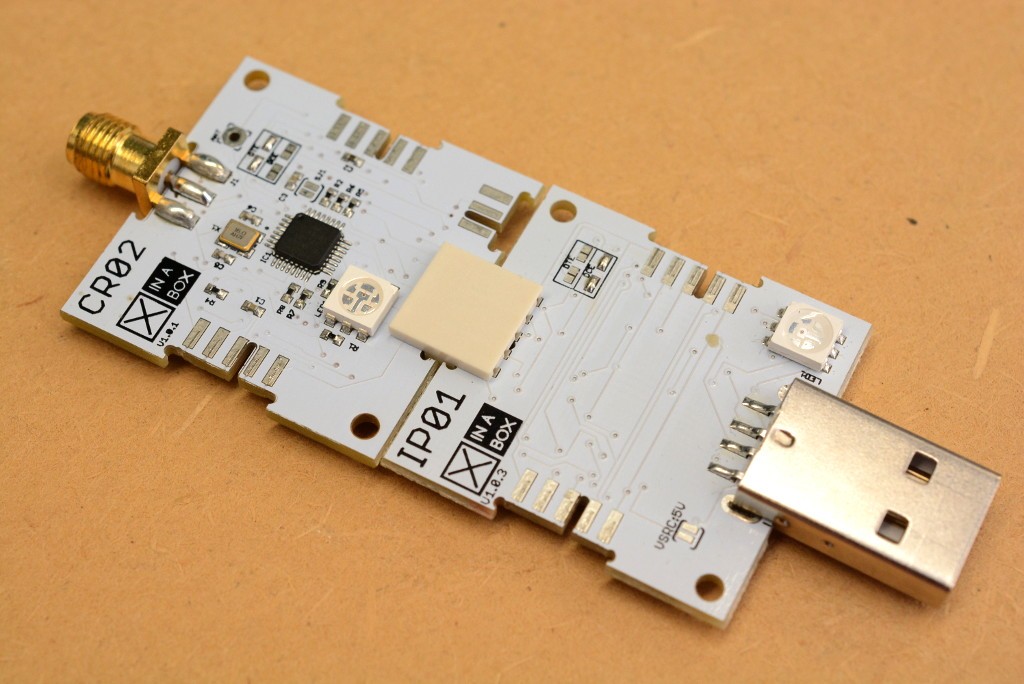 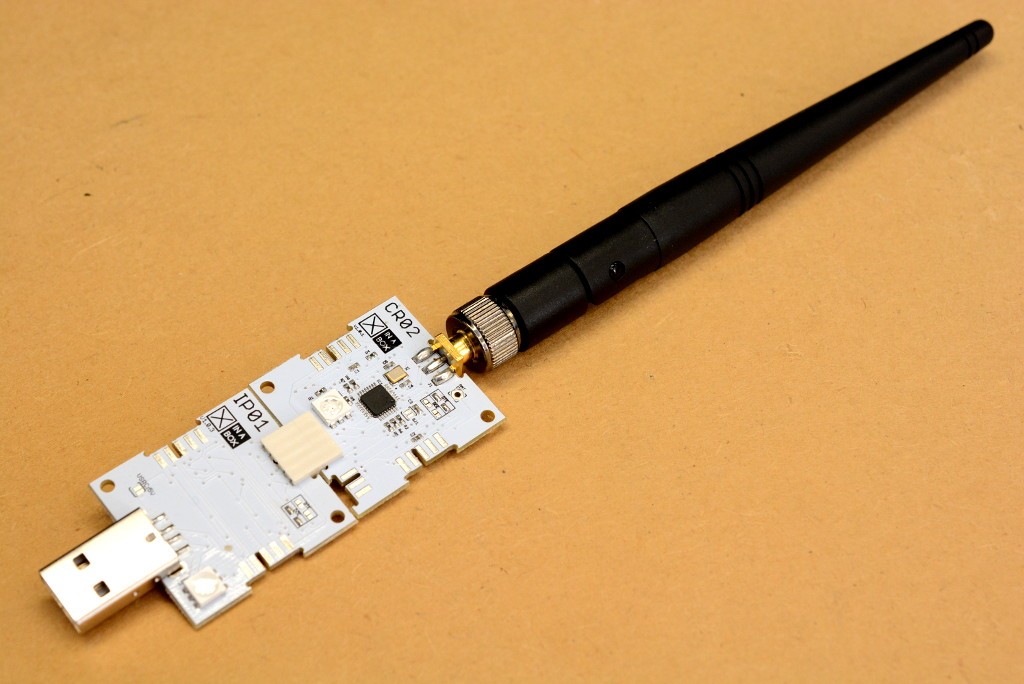 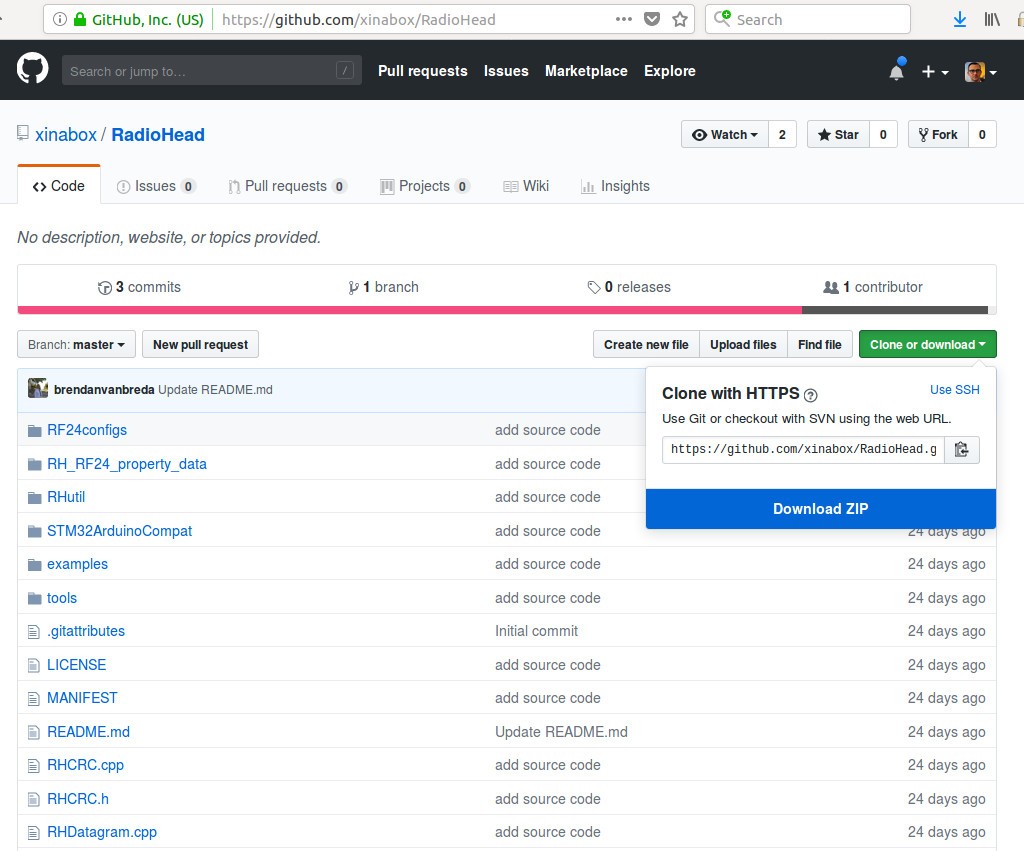 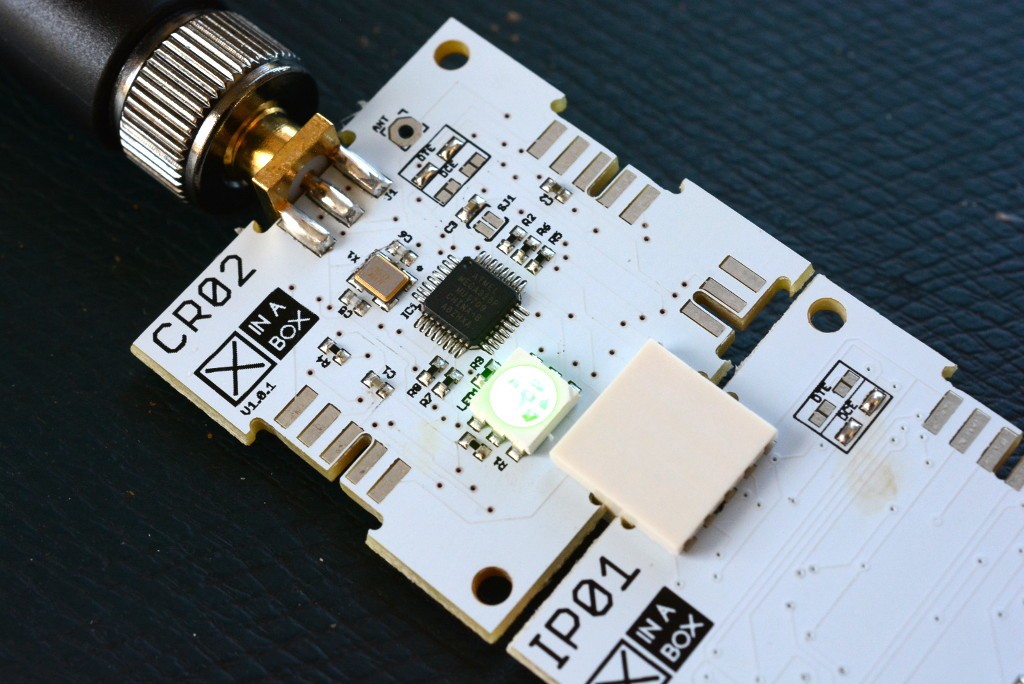 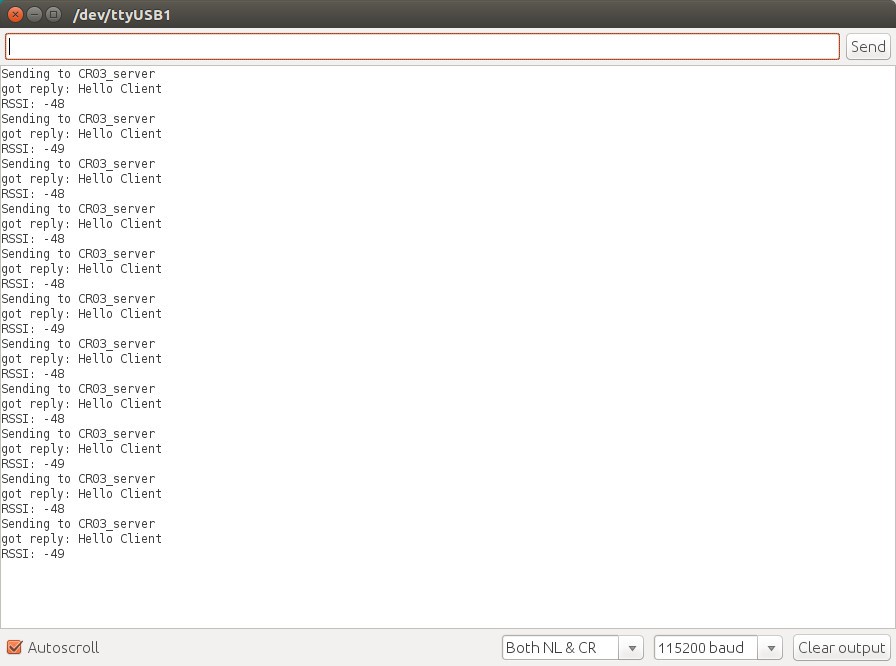 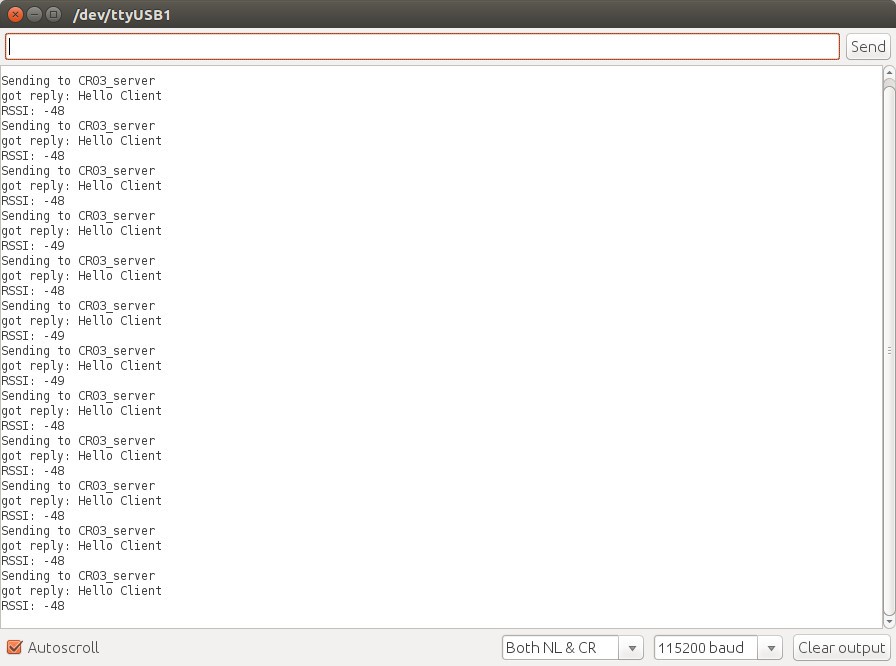