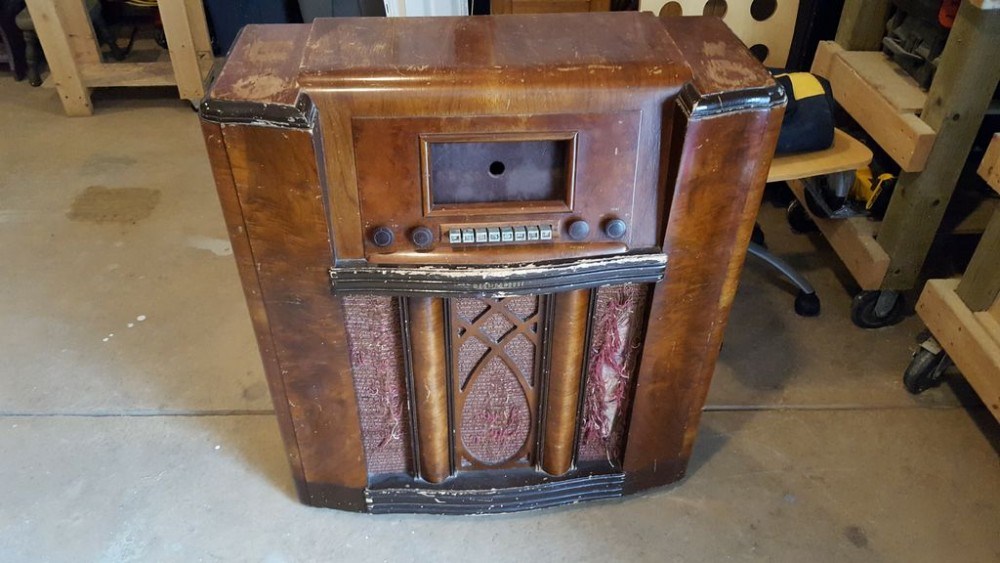 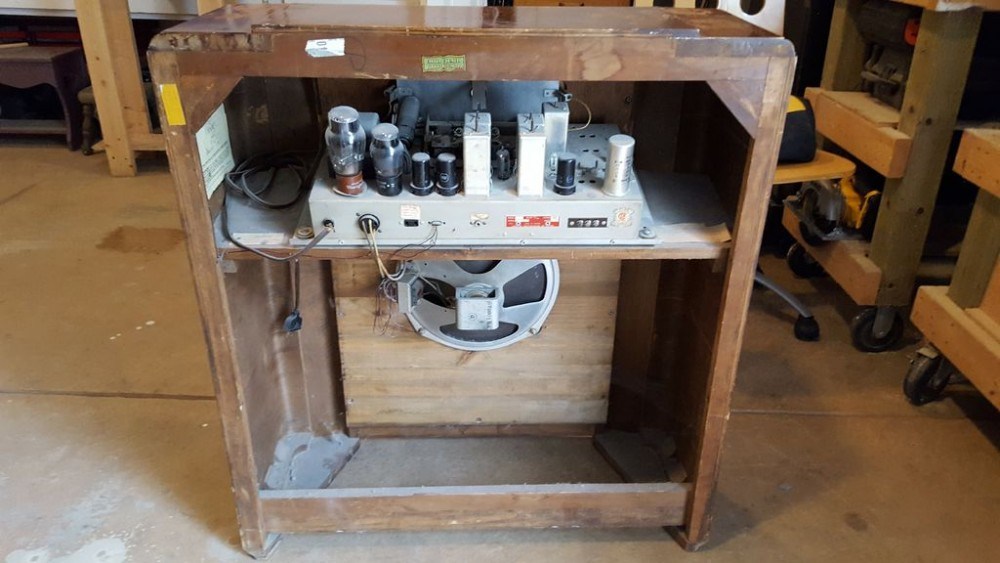 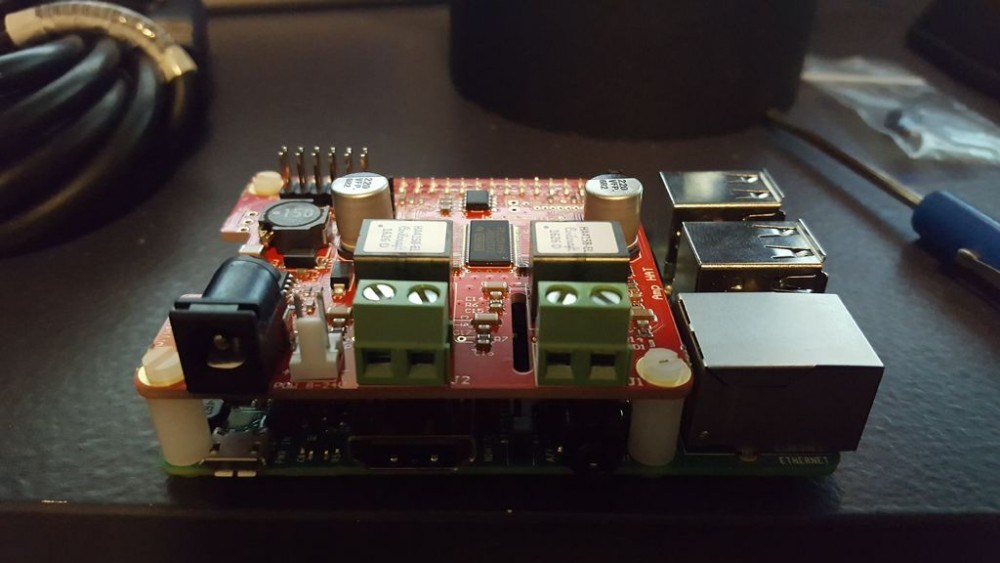 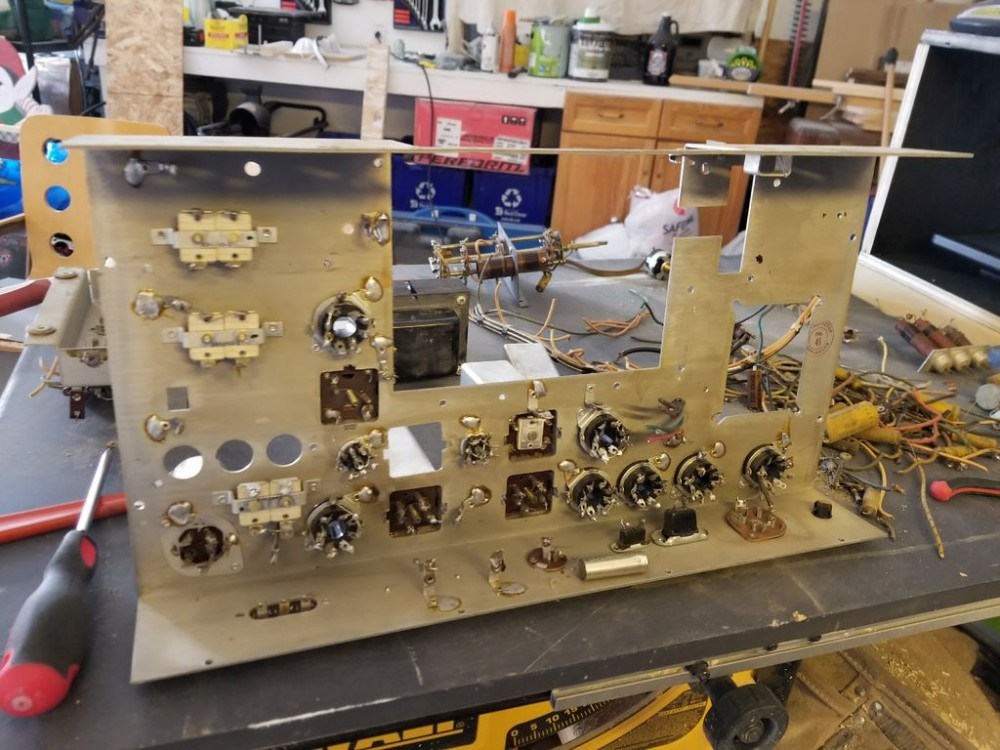 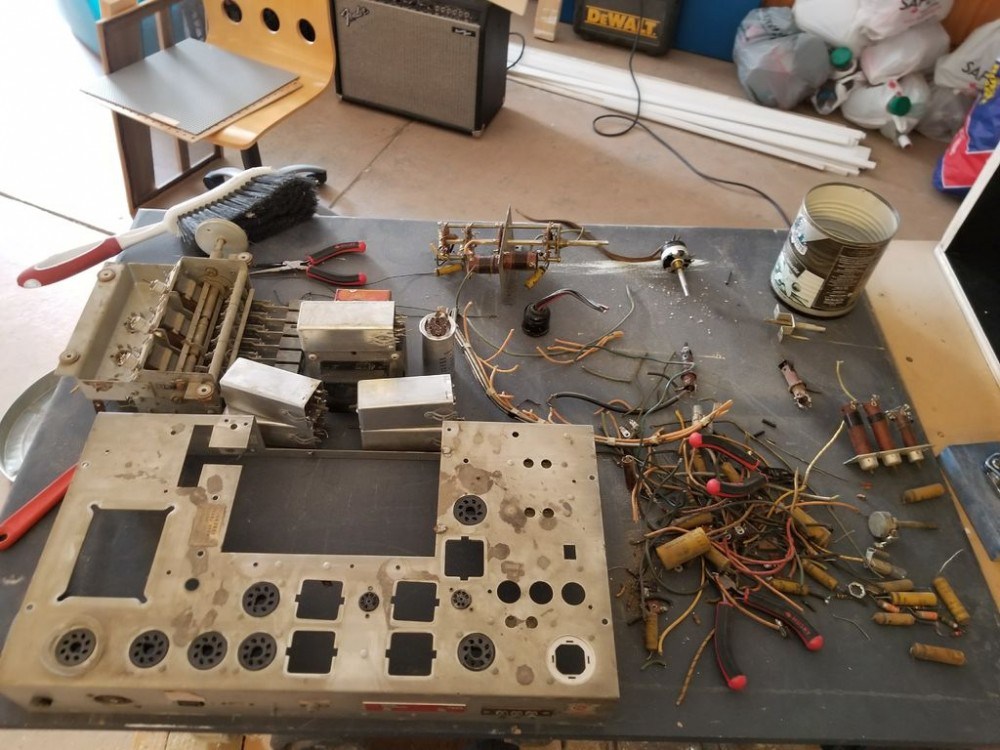 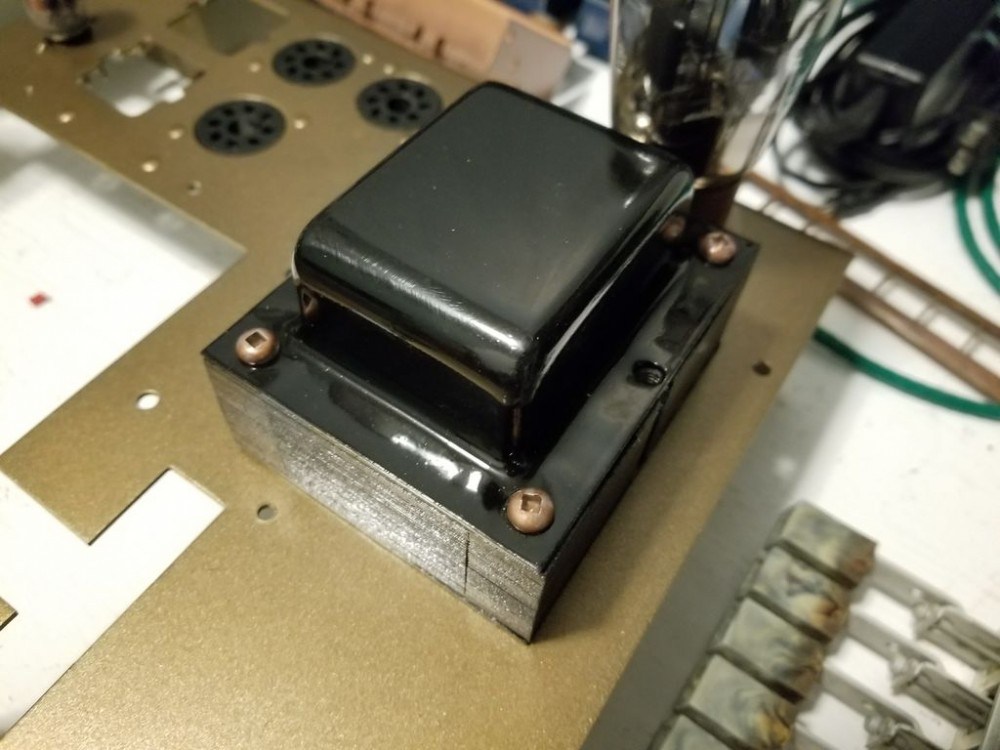 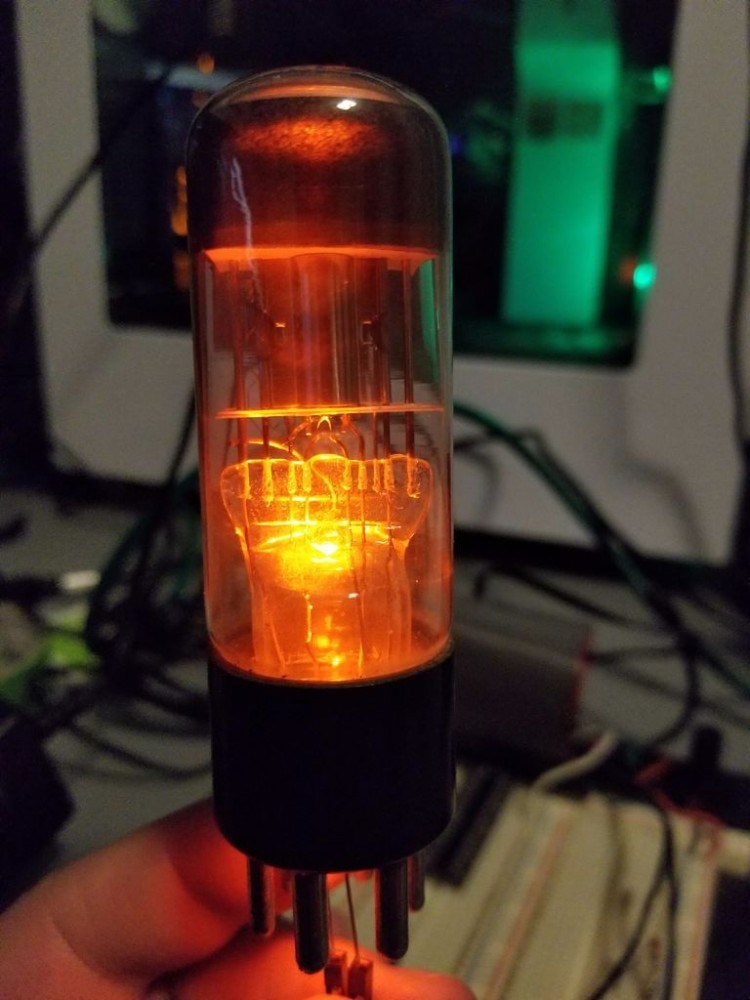 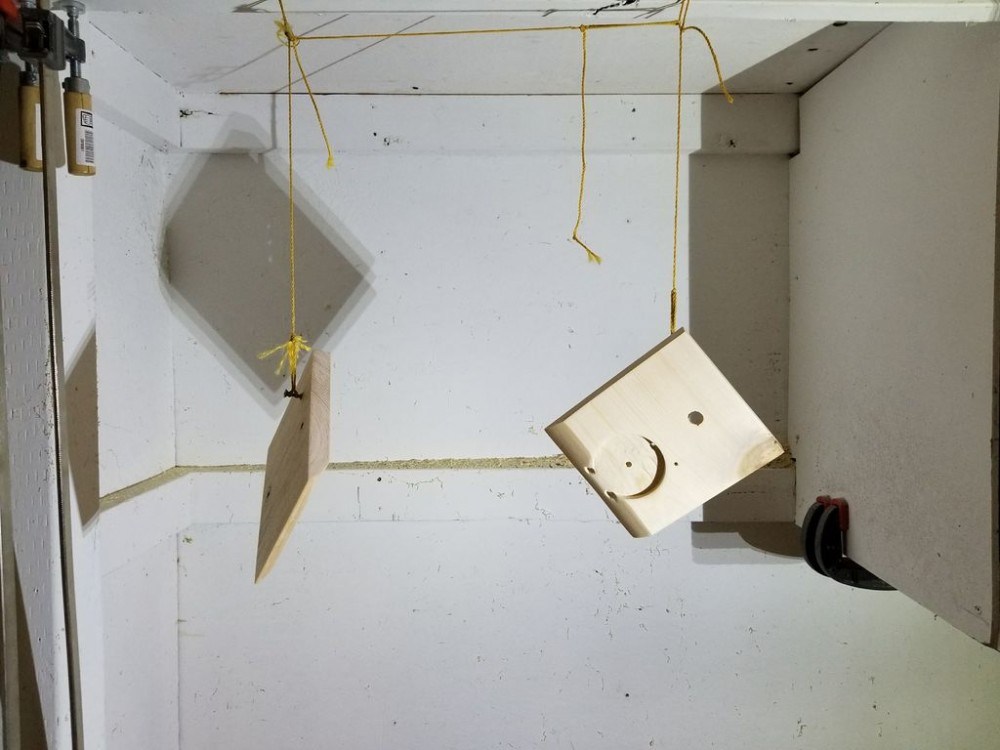 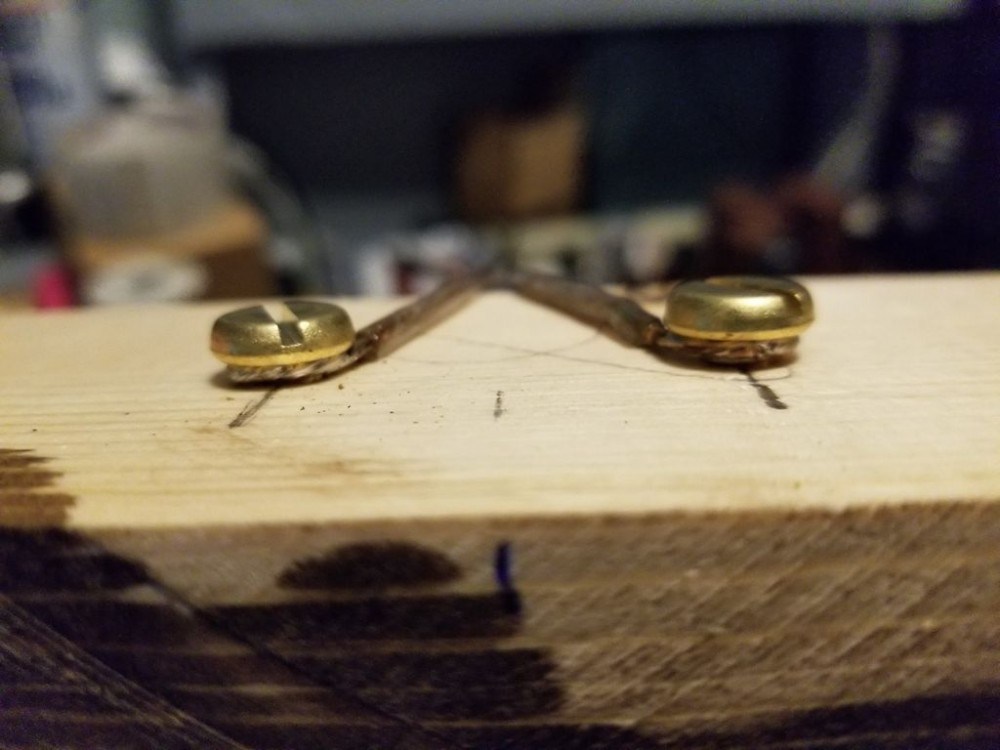 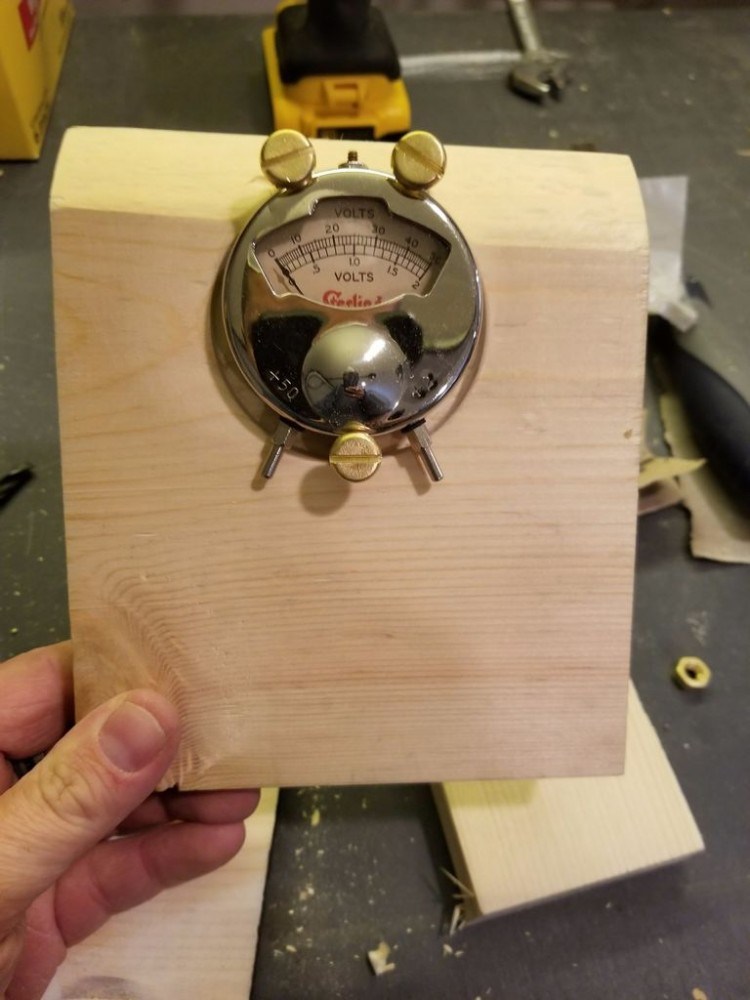 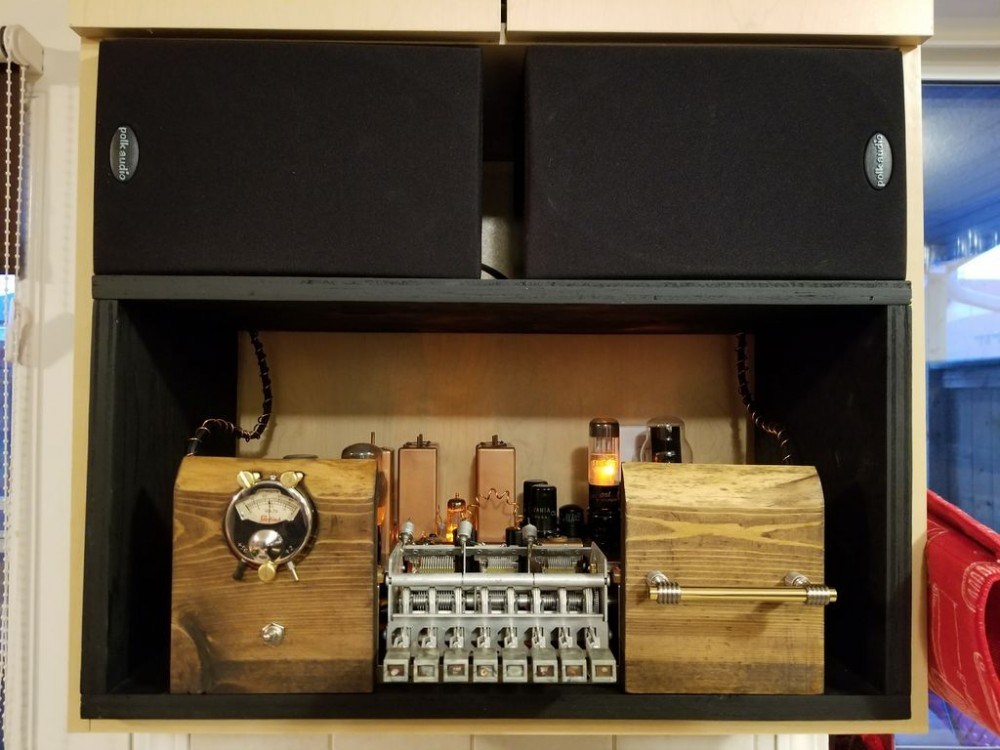 How To Build A Raspberry Pi 1-Wire Thermostat