It’s not just cool to control your Raspberry Pi sense HAT with a mere wiggle from your magic finger. Oh no. It’s super cool. OK, using gestures makes life that teeny bit easier and more convenient, blah blah blah. But really we love it because it’s just F-U-N. And you can’t get enough of that stuff in your life, right?

So we set out with a smile on our faces and itchy trigger fingers to setup our Raspberry Pi Sense HAT with a Flick Large. And if you still don’t get why this is so exciting, just check this out: 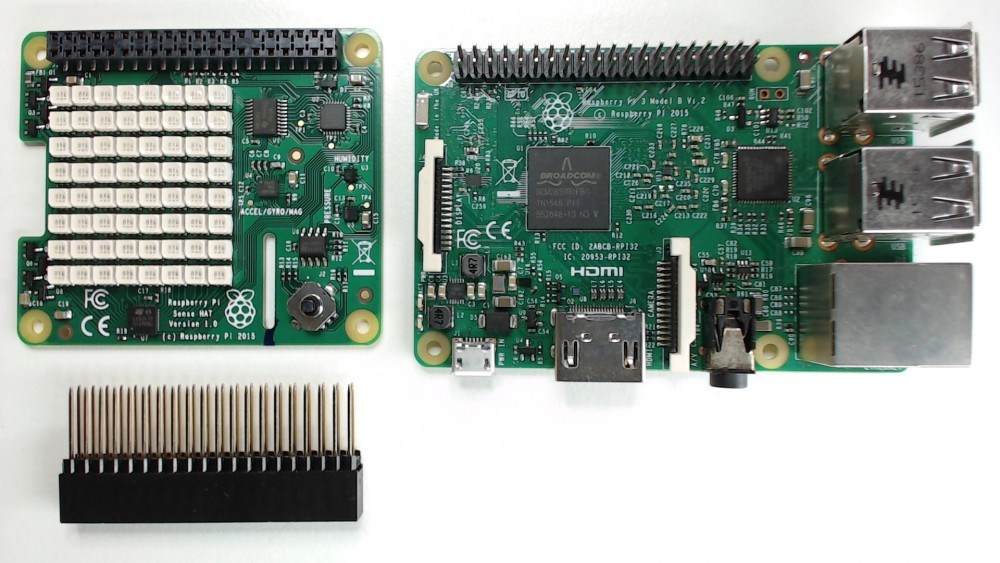 For starters, we needed to put the various boards together. No big deal, we simply placed the longer stacking header on the Raspberry Pi Sense HAT and connected it. Then we hooked up the Flick Large too.

Don’t stress out if your header doesn’t exactly look like this. What’s important is that the metal part is at least 1.2 cm tall so the Flick Large jumper cable can plug onto it.

At this point we very carefully removed the original header that came with our Pi Sense Hat and binned it. In its place we proudly used our new stacking header P/N 15455 – and slid it through. 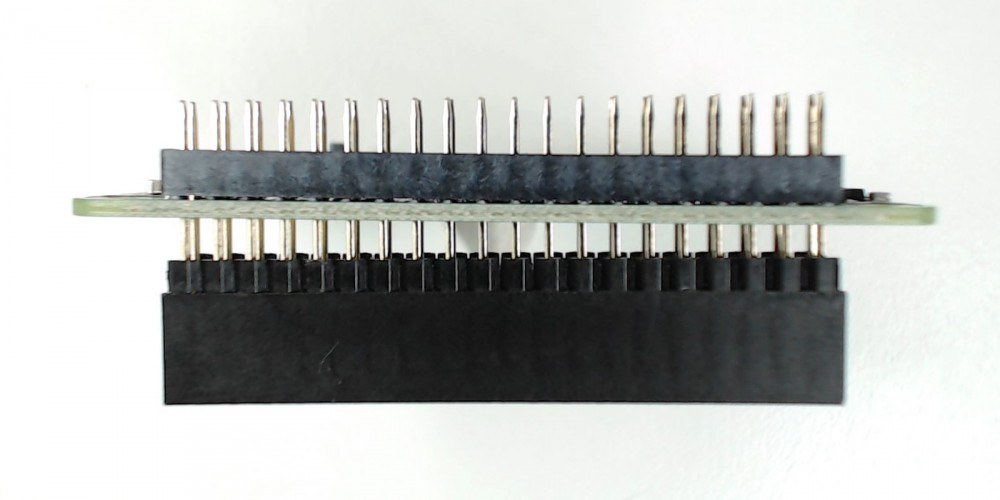 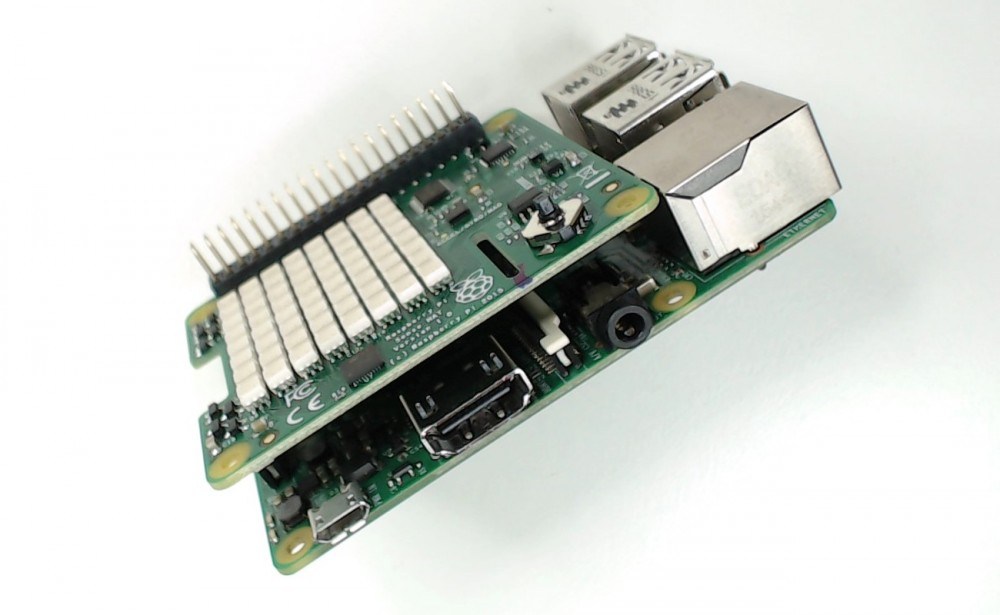 Last but not least, we connected the Flick Large cable. 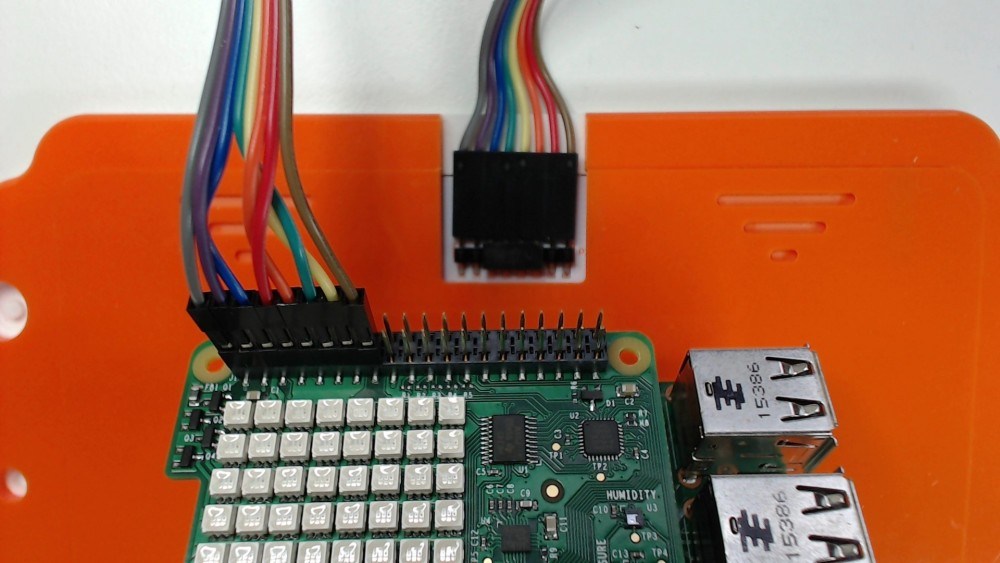 This really was easy enough, but if you need help on how to connect the Flick Large to the Raspberry Pi’s header please follow this link.

Time for a top tip: Raspberry Pi with its Sense HAT connected can still fit in some cases (such as the original Pi 3 case) if you keep the top off. Good luck with that…

Now it was time to configure the OS. We worked with Raspbian on this project because we find it so easy to use. If you don’t yet have it, download it today and set it up using this guide from the Raspberry Pi Foundation.

Once the OS was setup we then installed the code for our Flick boards.

Download and configure the code to get the library and the script needed to run the demo.

And then…it was the moment to test out this little beauty!

You can do this either via the keyboard and monitor plugged to you Raspberry Pi – or through an SSH session by typing:

Bingo! The Sense HAT welcomed us with a scrolling text before clearing the display. And that was our cue to wave our hands around manically as we explored the gesture controls. To save you time and much flailing about, here are the gestures and what will be displayed on the Sense HAT:

We have to admit it, controlling our Raspberry Pi sense HAT with nothing but a wave of our digits made us feel All Powerful, like some sad low budget version of Masters of the Universe. But it’s truly amazing technology and huge fun to do. So this weekend, get your hands on your own version.