$35.63 in stock
Add to basket
Add All To Basket
See Less Products Show All Products 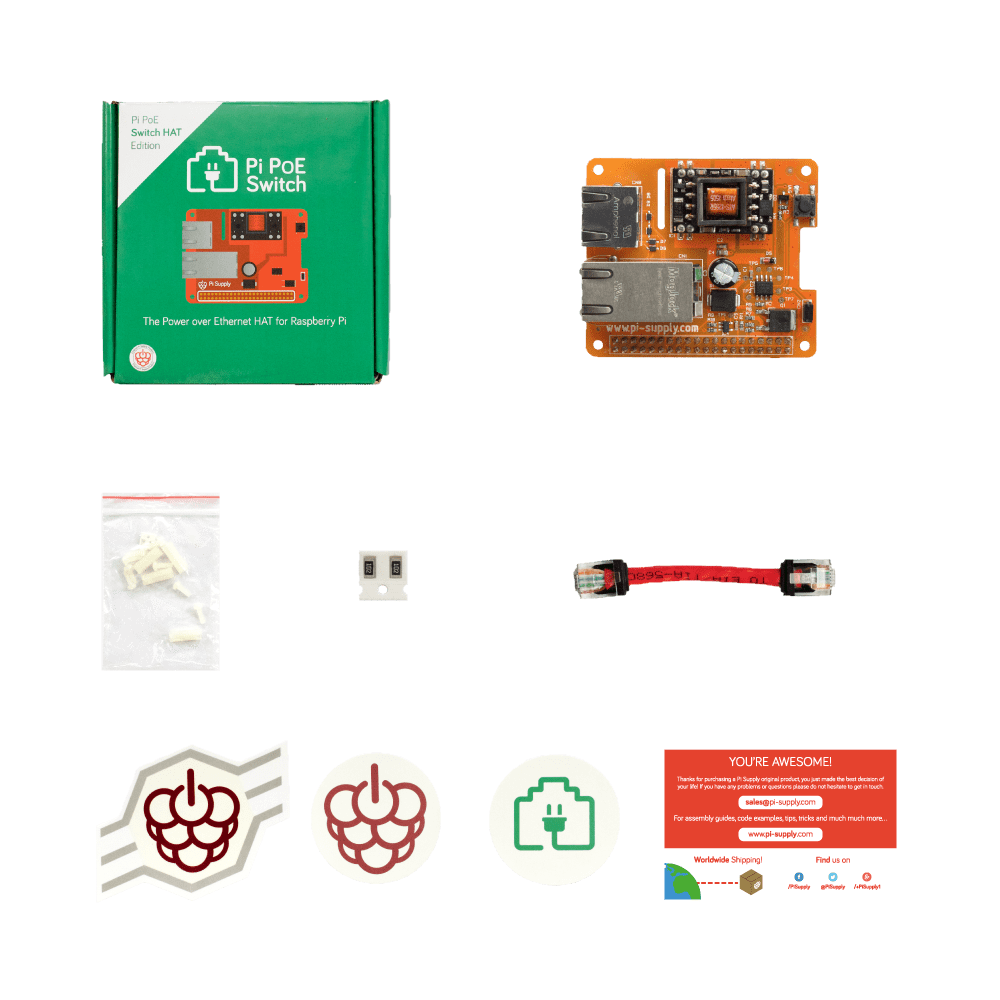 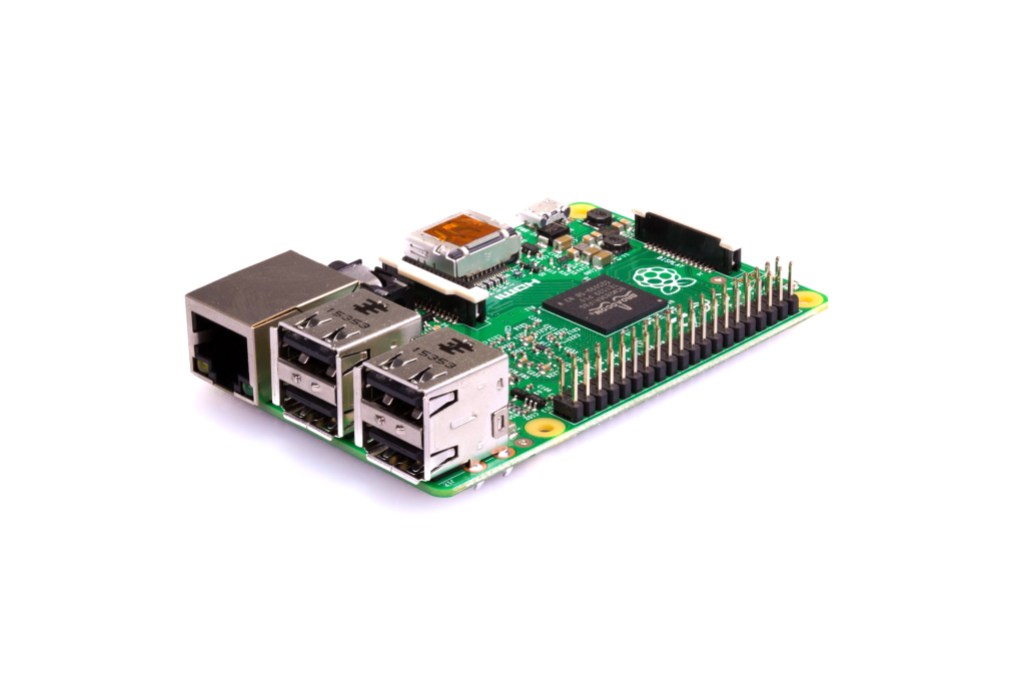 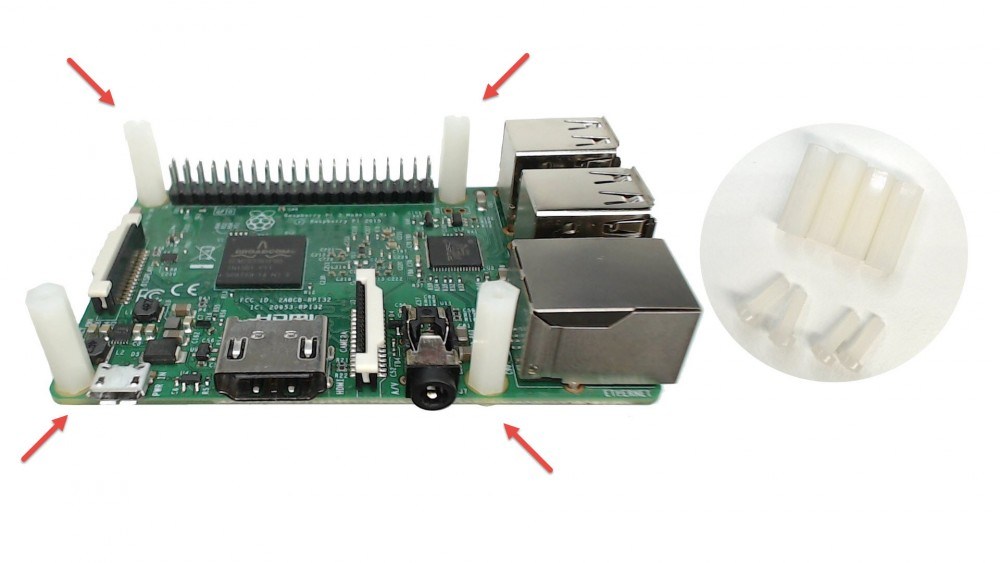 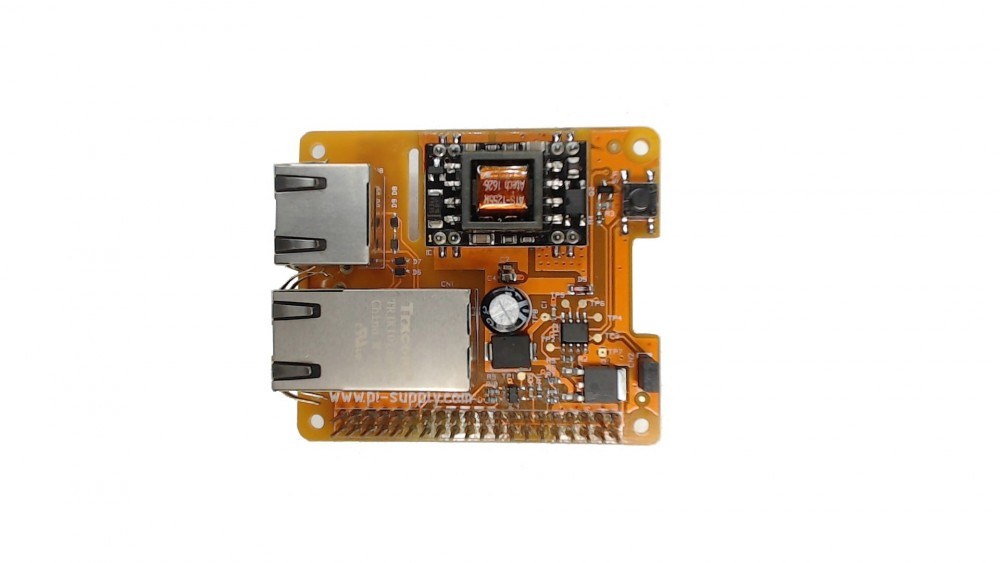 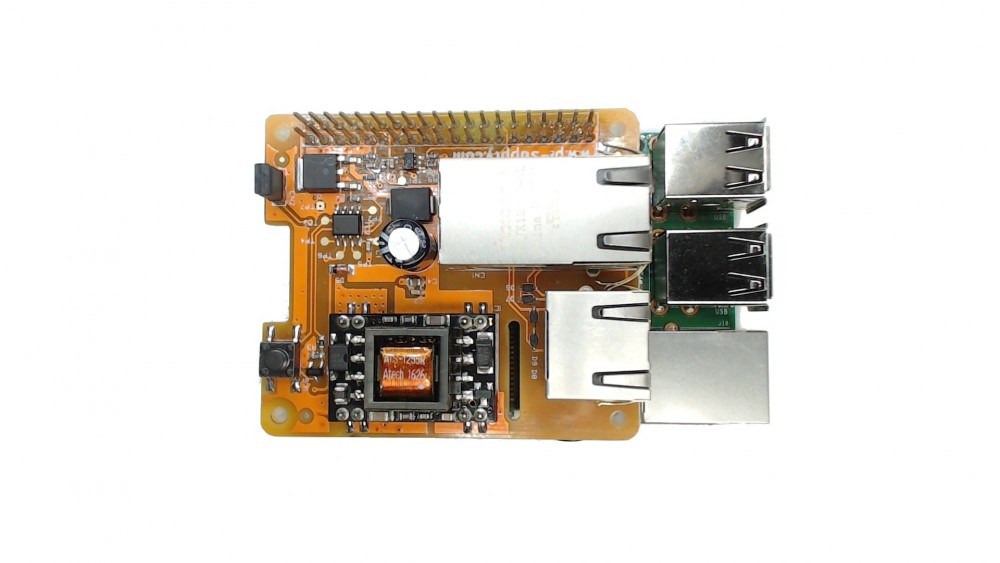 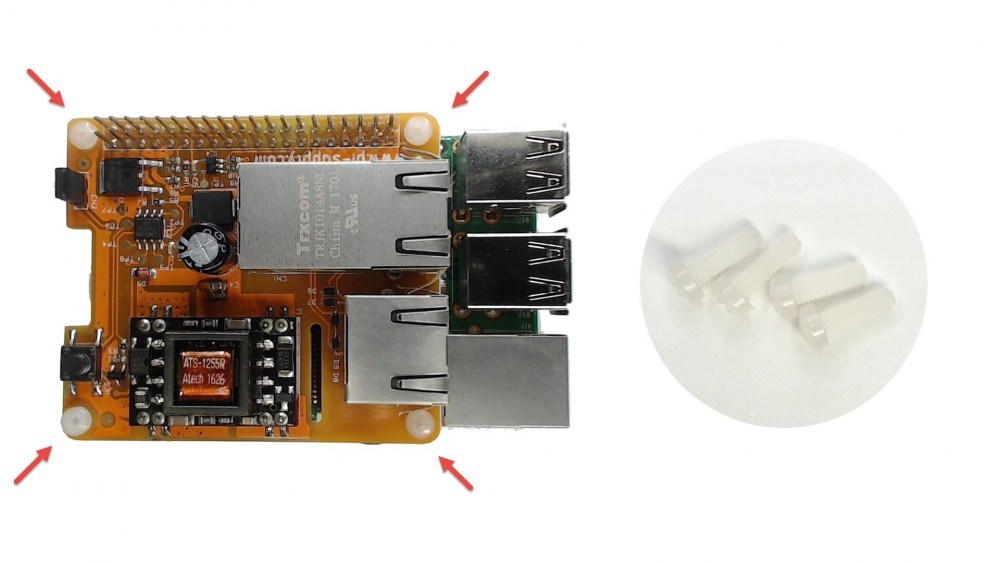 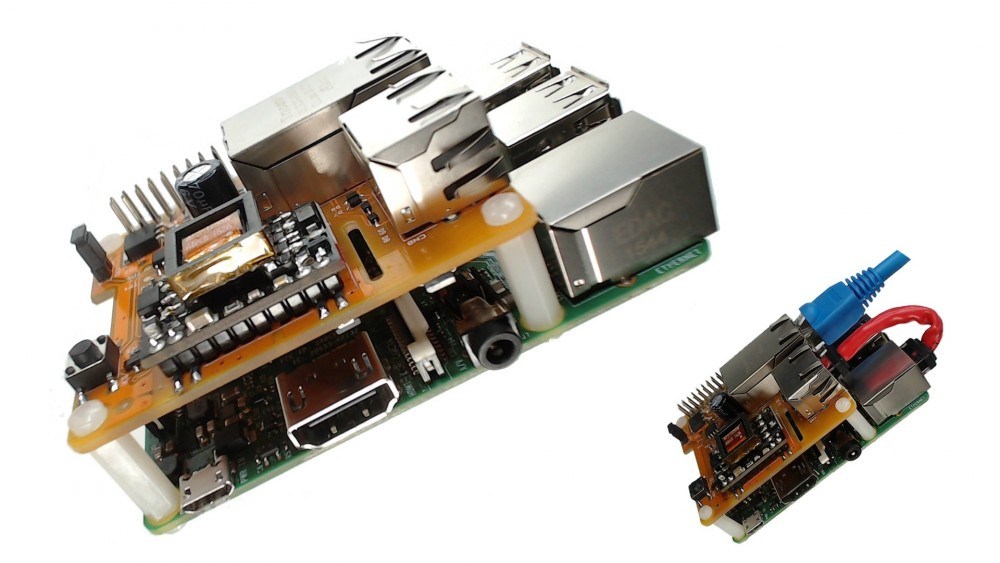 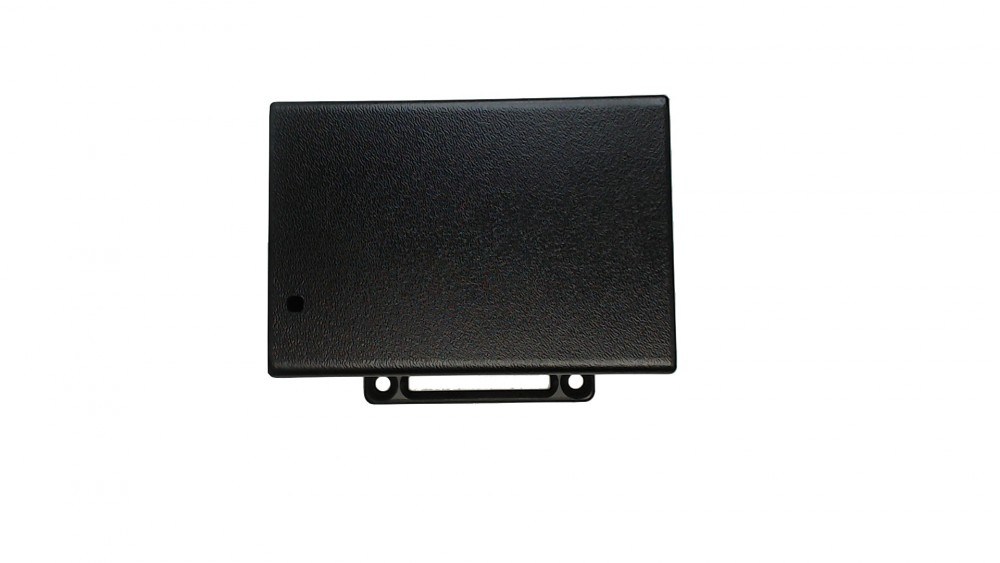 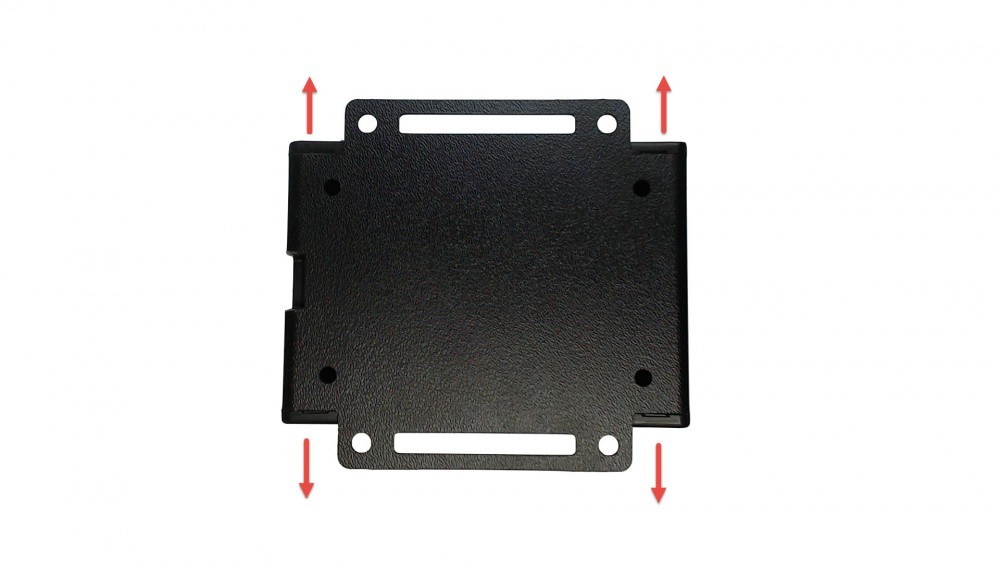 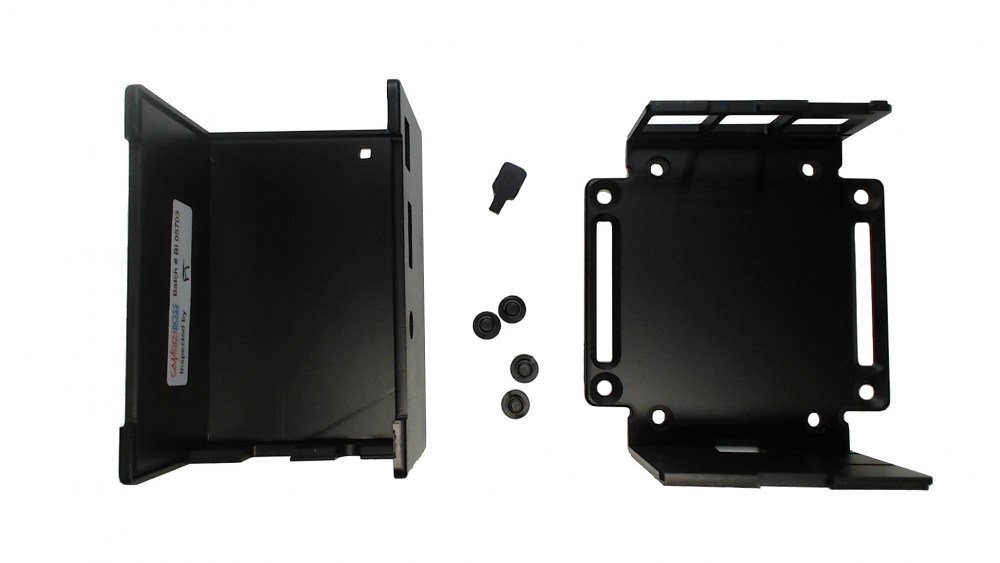 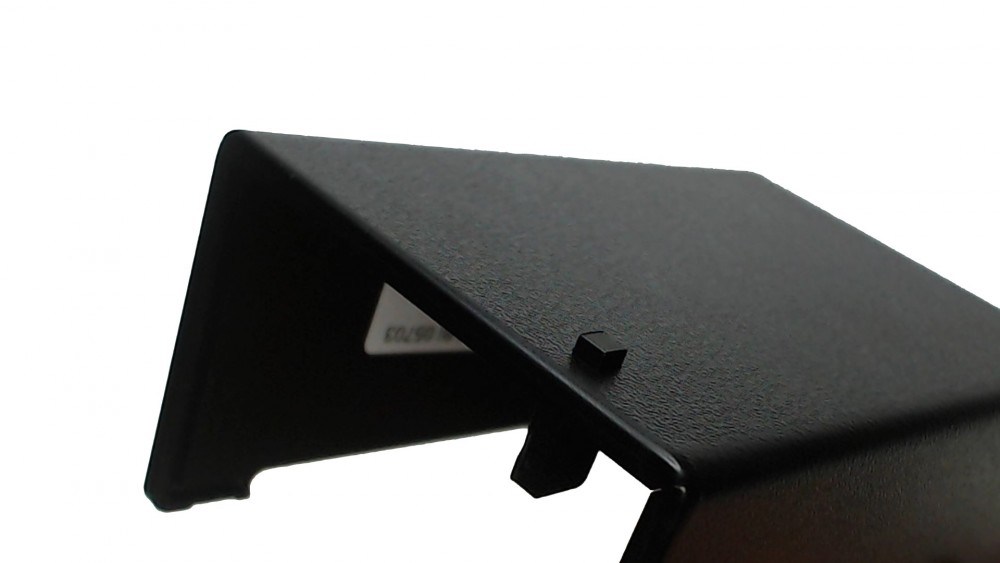 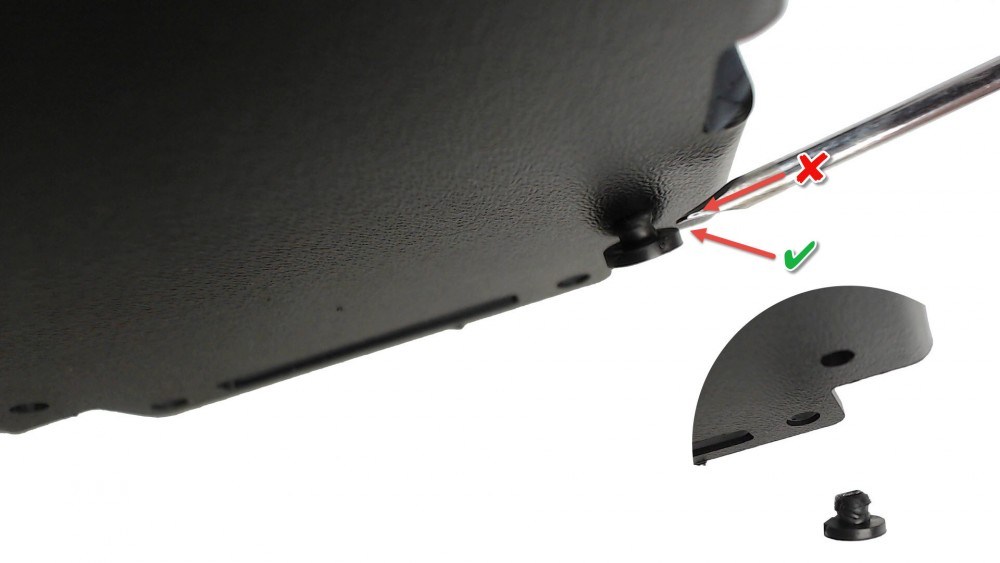 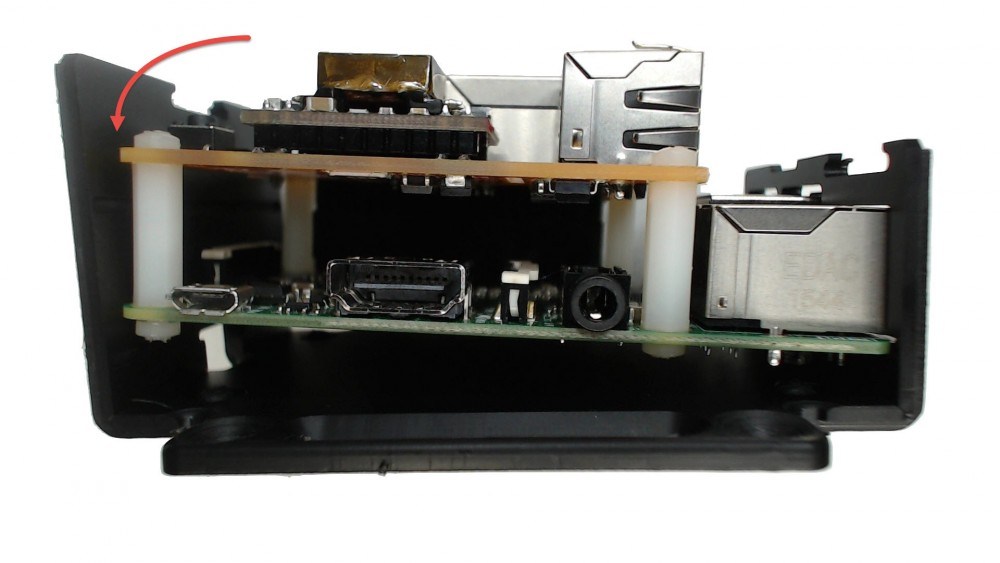 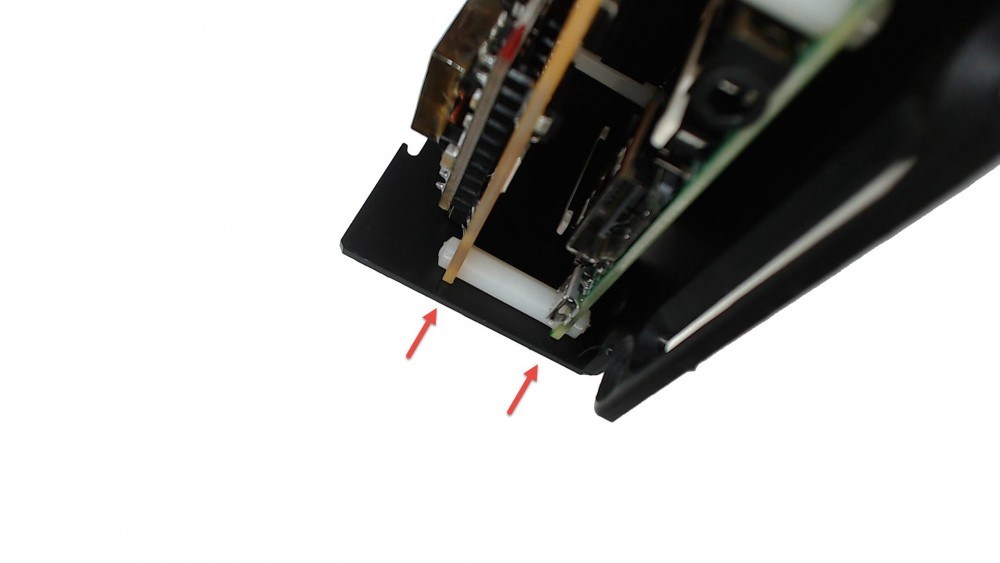 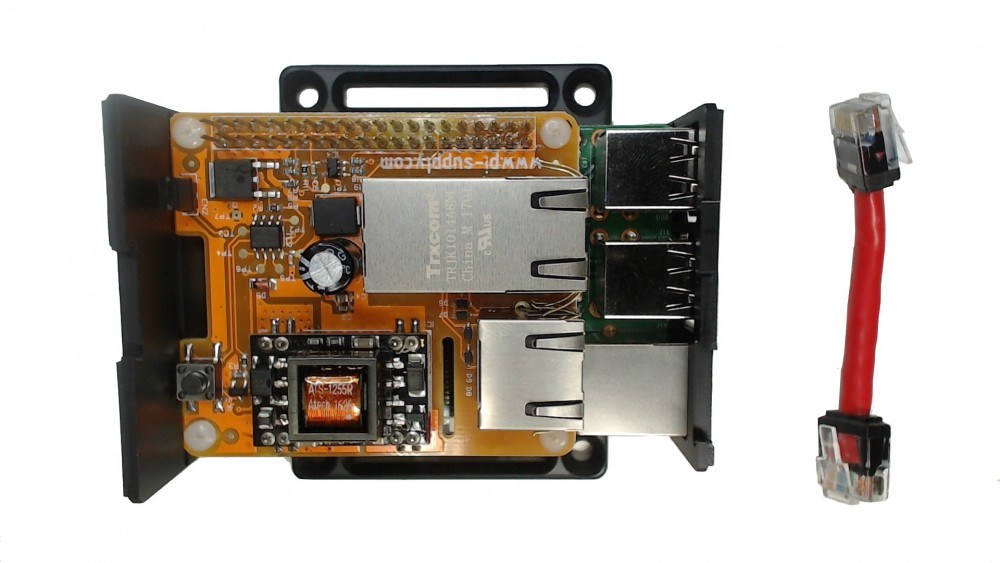 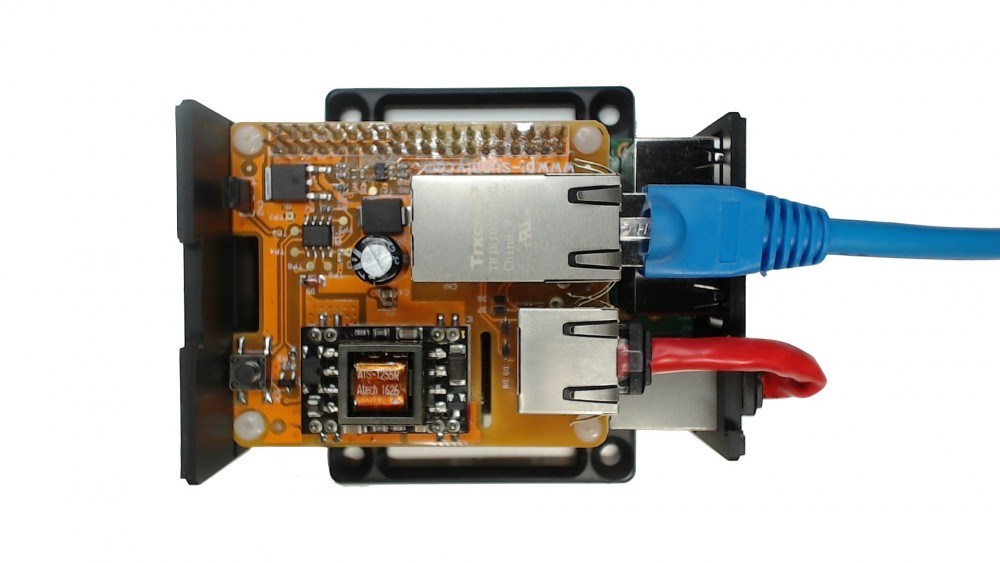 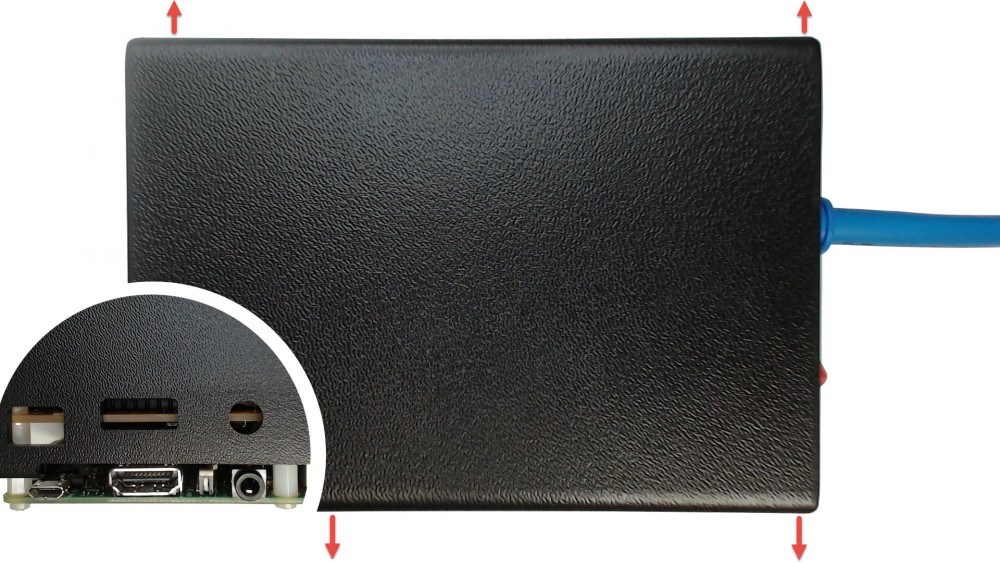 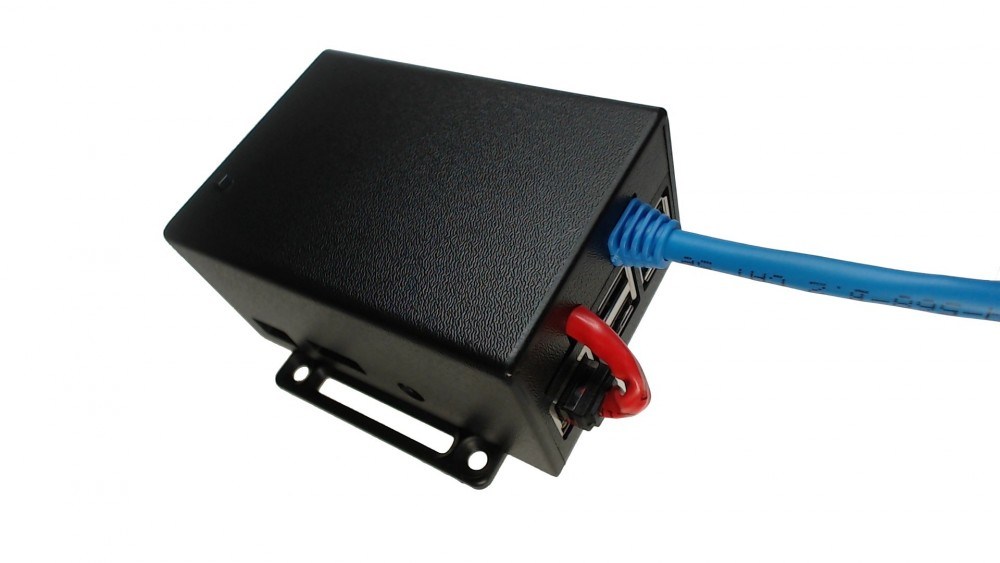 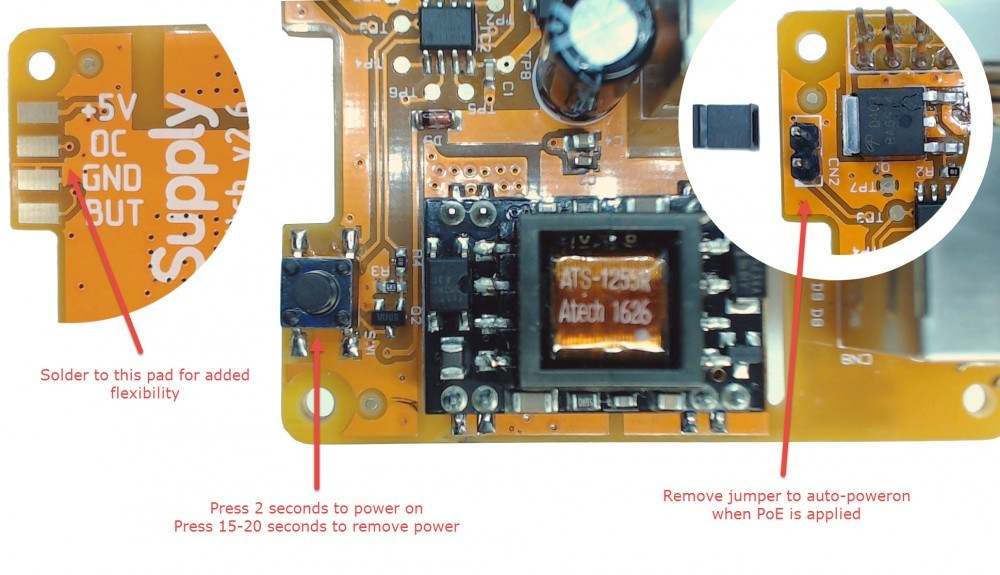 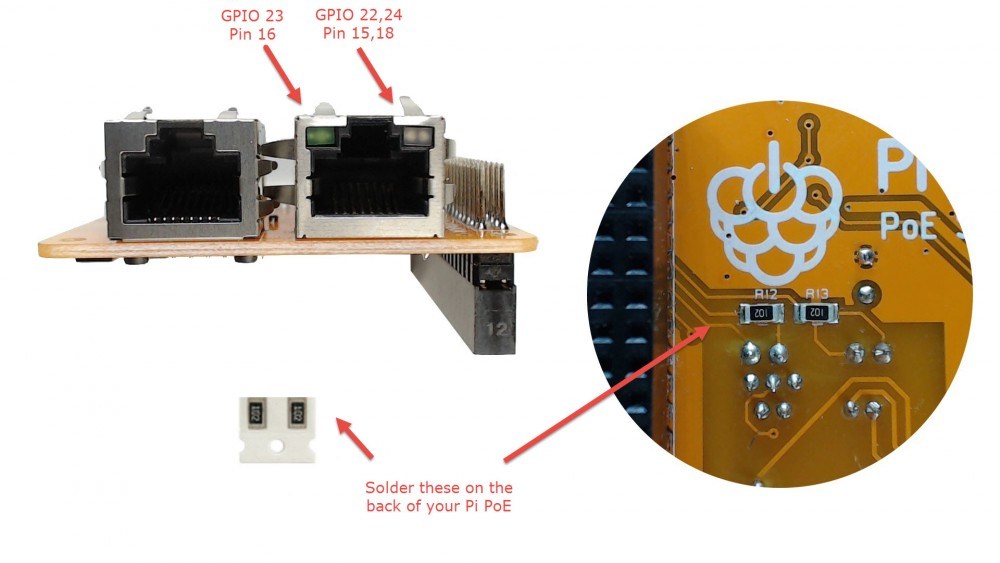 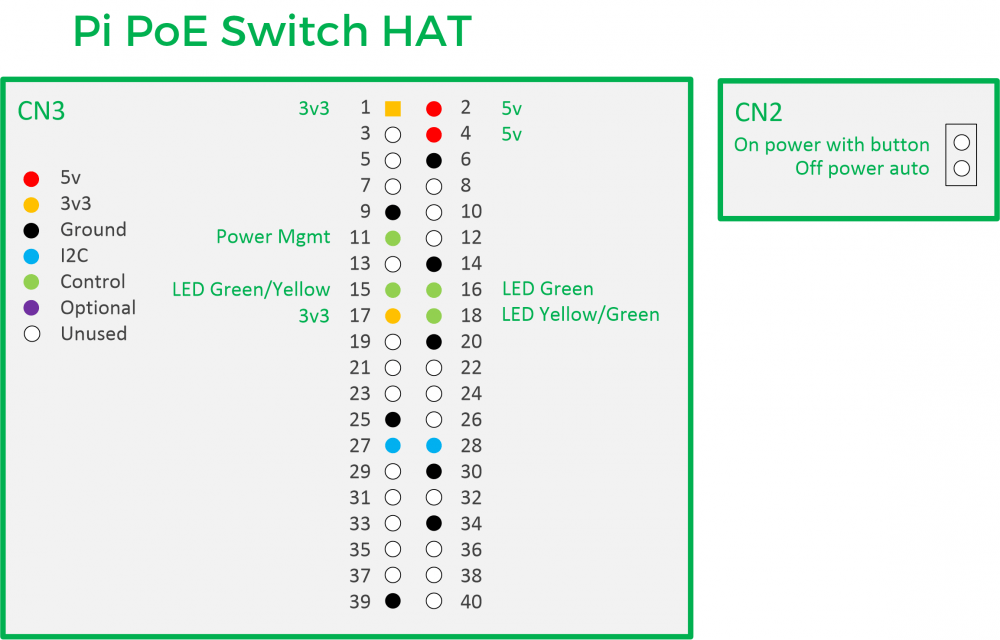