£25.19 including VAT in stock
Add To Basket
Add All To Basket
See Less Products Show All Products 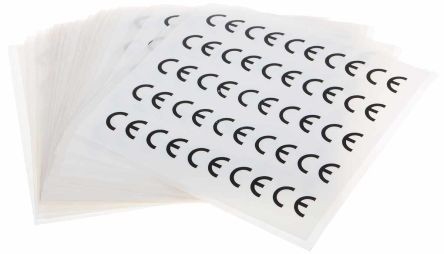 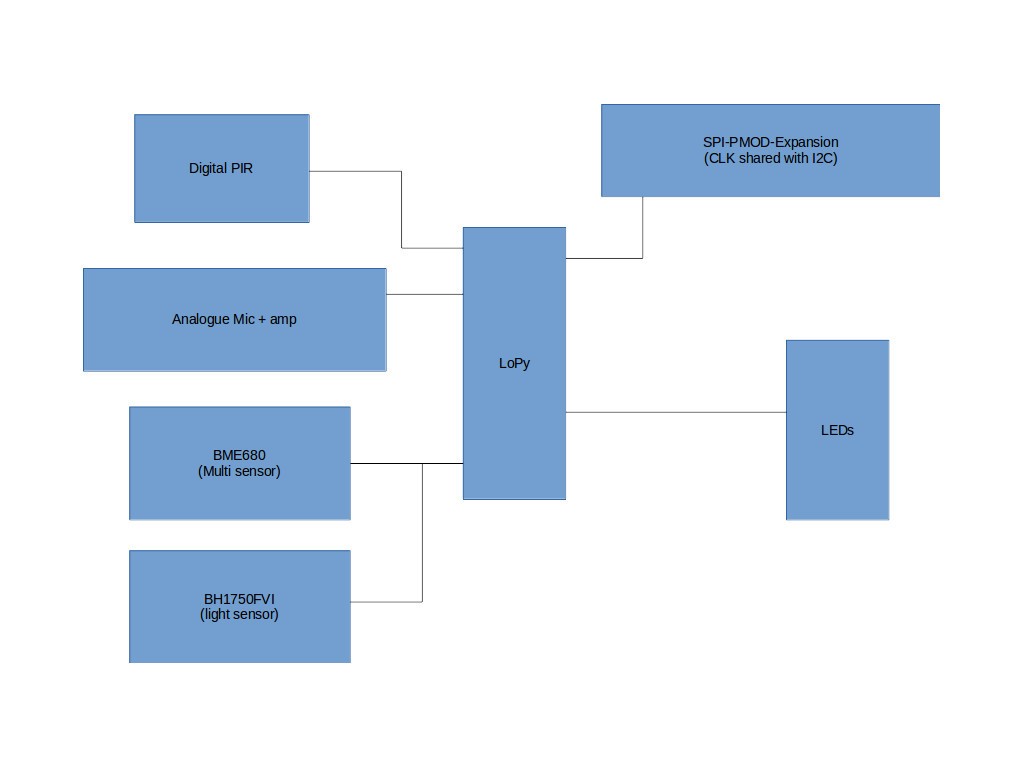 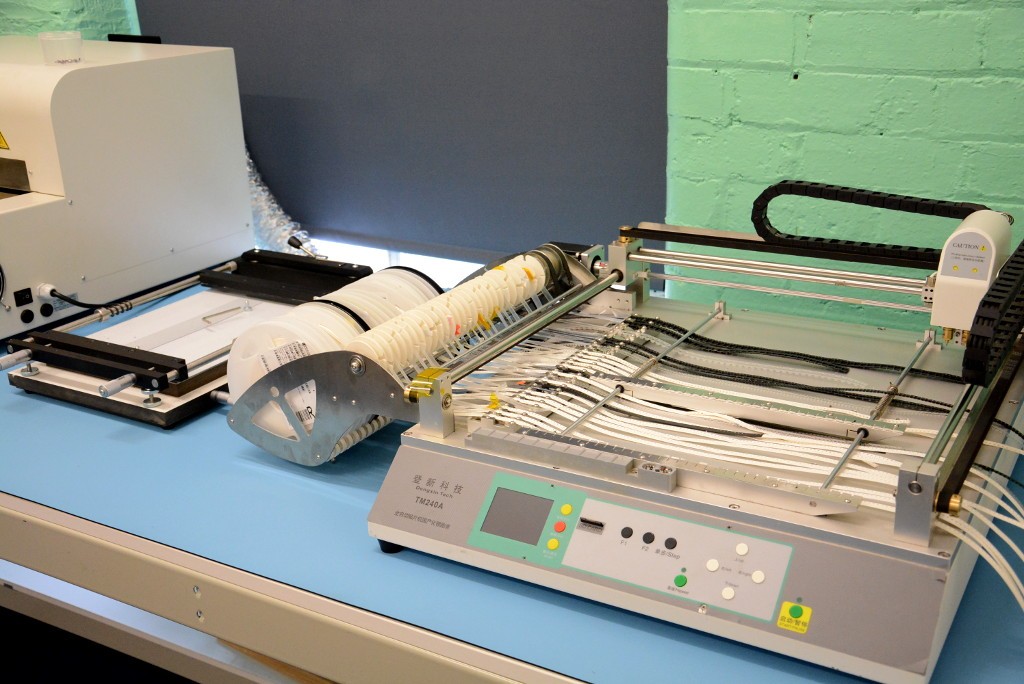 with the help of Arduino, The Things Network, OKdo Cloud and the Otii

Playing in the MQTT Sandbox with BeagleBone® Black Wireless