Get Started with BeagleBone AI

£100.08 including VAT in stock
Add To Basket
Add All To Basket
See Less Products Show All Products

BeagleBone AI features powerful machine learning and artificial intelligence capabilities for embedded Linux automation, manufacturing and AI applications. This guide will get you started to explore the powerful features the board has to offer.

The boot sequence will start, which takes about 60 seconds. The green LED next to the USB-C connector will turn on and the LED’s next to the ethernet port will be indicating as follows:

After the boot sequence has completed, the BeagleBone AI will be hosting its own Wifi Access Point (AP) which should be visible in your host PC’s network manager. The SSID will be BeagleBone-XXXX where XXXX varies for each board. 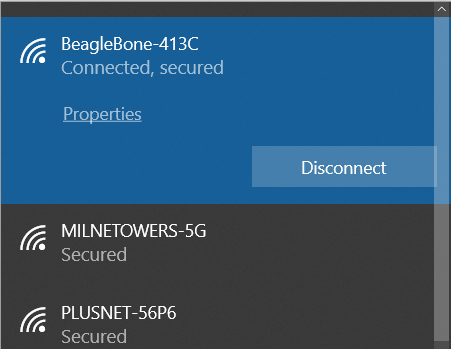 Internet Explorer will not work correctly 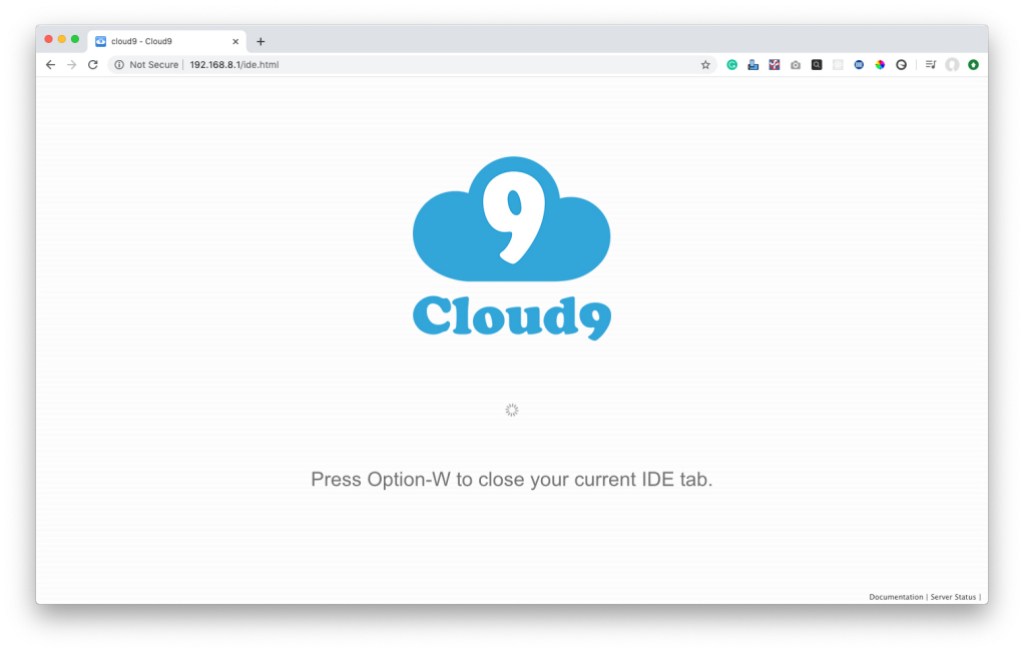 You will then be greeted with the BeagleBone’s Terminal interface showing a message about upgrading your software.
First, you’ll need to connect your BeagleBone to the internet through your WiFi. 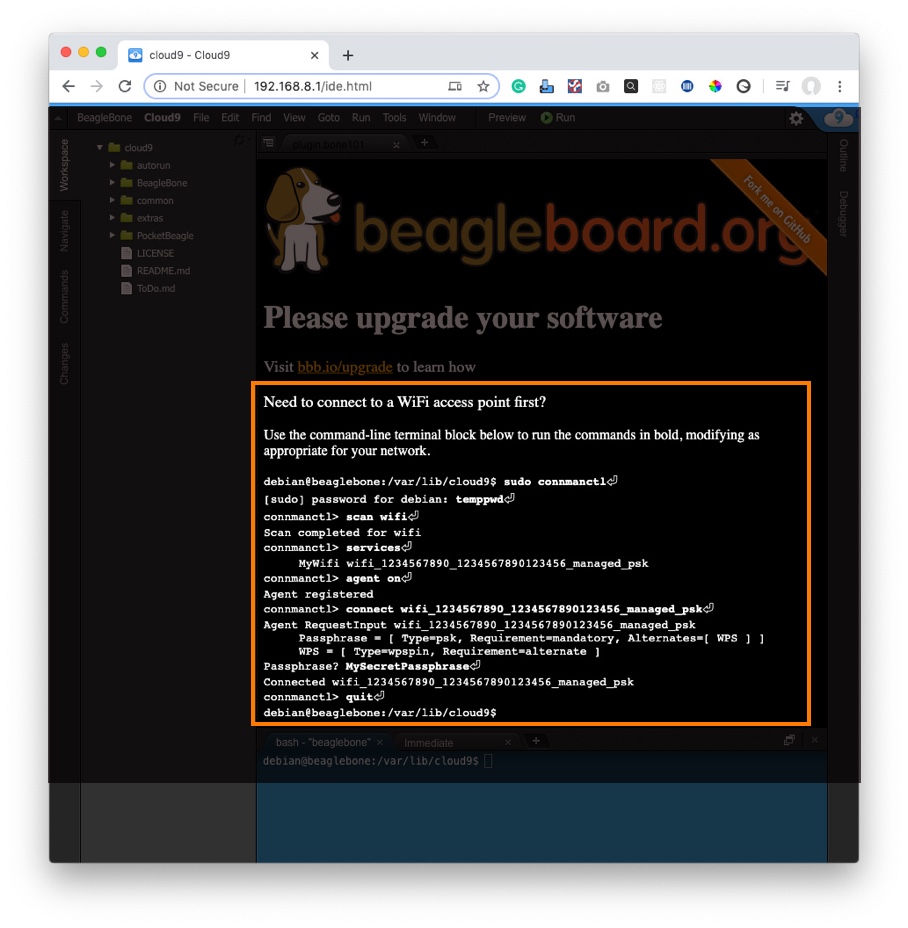 You should now have your BeagleBoard AI connected to your WiFi network and your host PC. This is a one-off process to configure the board and it should reconnect automatically when switched on.

On our BeagleBone, after re-booting the USB0 interface was configured as the default route. We edited /etc/network/interfaces in the bash terminal adding the following to the end of the file to set the gateway for wlan0 and re-booted:

To ensure the BeagleBone AI is using the latest Linux kernel, it is recommended to complete the following updates. 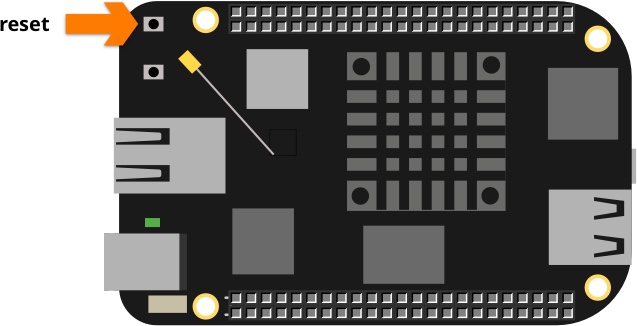 When the BeagleBone starts up and Cloud 9 IDE reconnects, you’ll need to update the distribution components and example code.

In the left-hand panel of the Cloud 9 IDE are several example applications each with information on how to run them, covering:

Avoid corrupting the eMMC storage by shutting down the system correctly.

The system can take up to a minute to shut down. Afterwards, all the LED’s on the board will be off and any Cloud 9 connections will terminate. Only remove the power supply once the shutdown sequence has completed.

BeagleBone AI has a Power button next to the Ethernet connector but this doesn’t shut the system down. It can, however, be used to boot the board after it has powered off.

Congratulations! You have setup the BeagleBone AI with a wireless connection to your network and updated the system and software to the latest versions.

You can now begin to explore the examples available from within the Cloud 9 IDE that demonstrate the capabilities of this powerful development board.

The board also comes with very detailed on-line technical documentation in the System Reference Manual.

Get started with Jetson Nano and CSI Camera

Getting Started With The BeagleBone Black Wireless