Get Started with Arduino Nano 33 IoT

£21.65 including VAT out of stock
See Less Products Show All Products

The Nano 33 IoT adds WiFi connectivity to your projects, in a very small PCB footprint. This getting started guide will show you how to install the Arduino integrated development environment (IDE) on a host PC and getting your Nano 33 IoT connected to a Wifi network.

Connecting higher voltage signals, like the 5V commonly used with the other Arduino boards, will damage the Arduino NANO 33 BLE.
Although pin-compatible with the Nano Every, its operating voltage of 3.3V means it is not just a drop-in replacement for it. 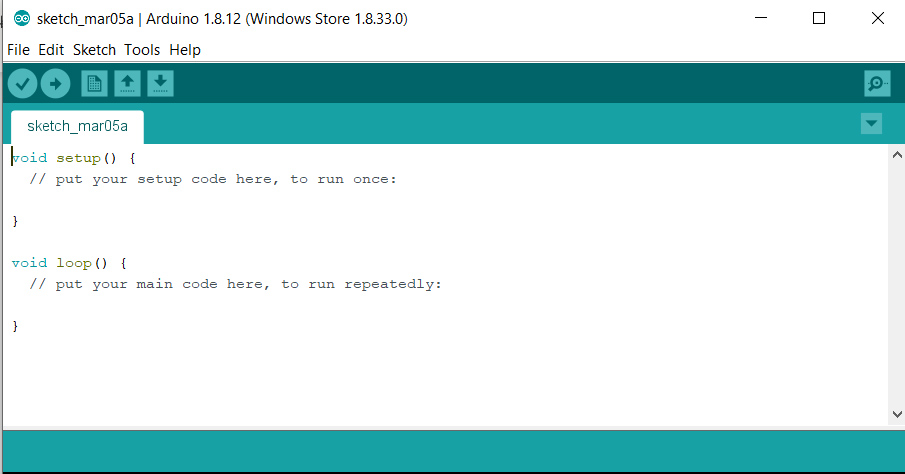 Before you start programming you’ll need to configure the IDE to work with your specific Arduino model.

The green power LED on the Arduino will come on and the orange LED will be flashing, indicating that the board is powered up and running the default Blink sketch which comes pre-installed

The COM or modem port number will vary depending on your host computer. 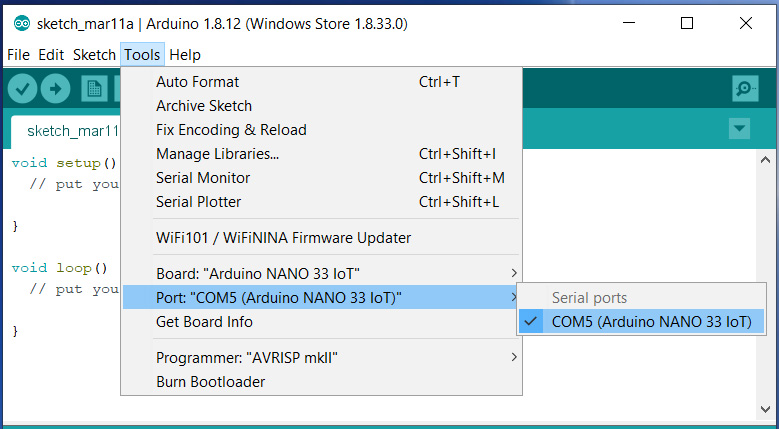 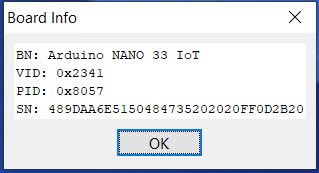 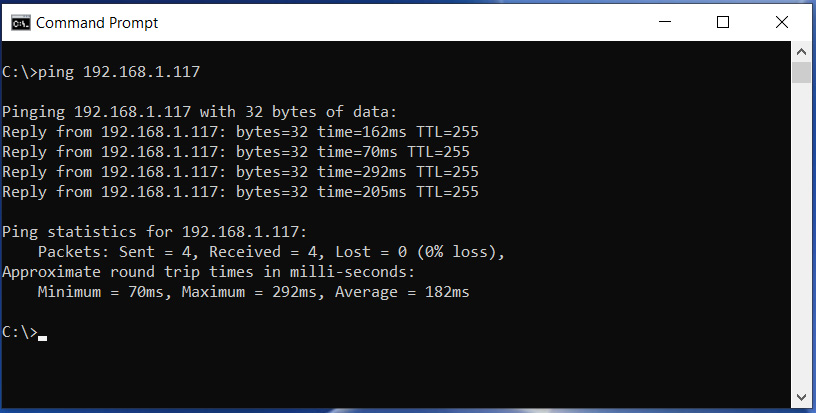 Congratulations! You have set up the Arduino IDE for use with your Nano 33 IoT, uploaded a new program to the board and tested that it can now connect to your Wifi network.

You can explore many more examples available from within the IDE by opening them from File > Examples. These can give you a starting point to modify and adapt code for your own projects.

Get Started with Arduino Nano 33 BLE

Get Started with Arduino Nano 33 Sense