£28.60 including VAT in stock
Add To Basket
Add All To Basket
See Less Products Show All Products 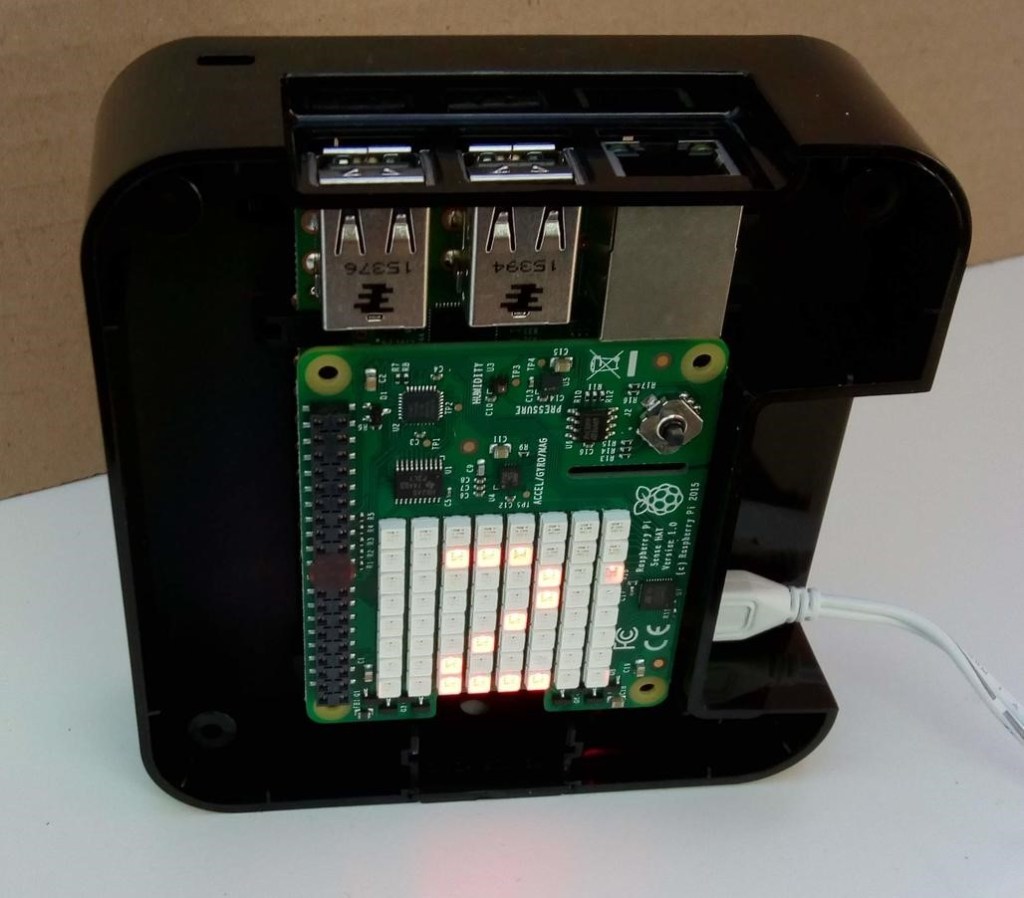 How To Measure Temperature Digitally With A Pi GPIO