£33.36 including VAT in stock
Add To Basket
Add All To Basket
See Less Products Show All Products 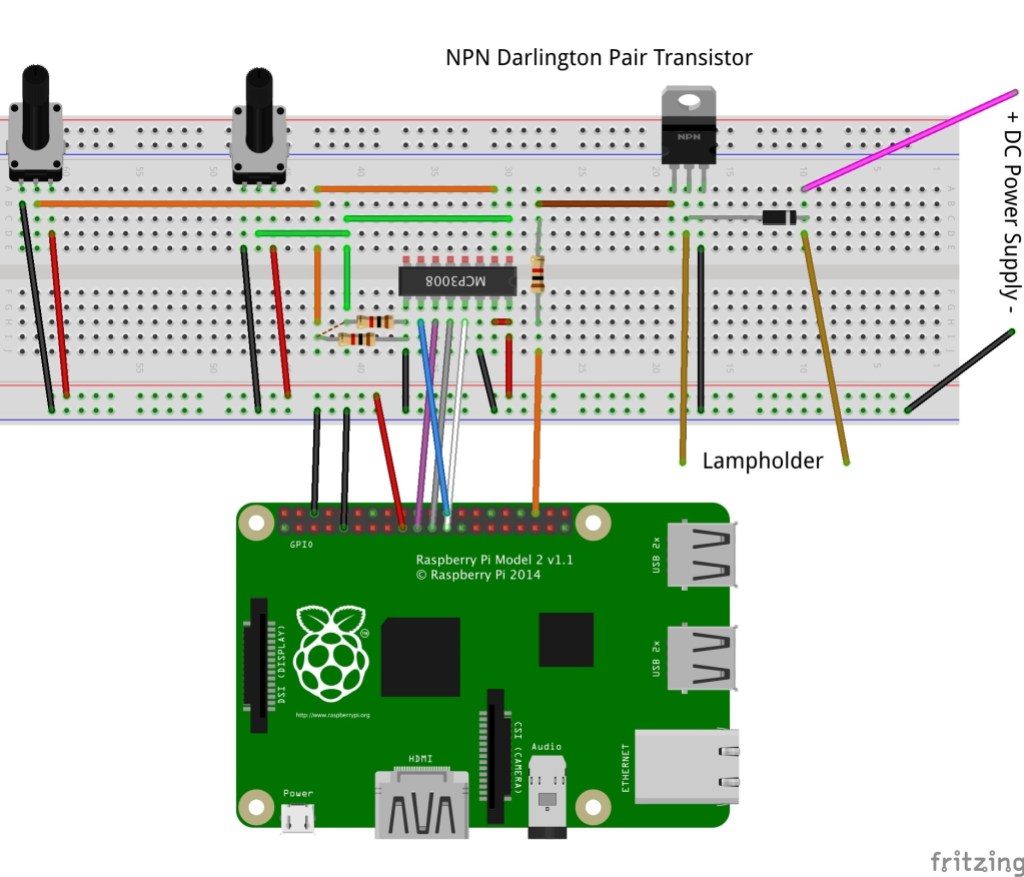 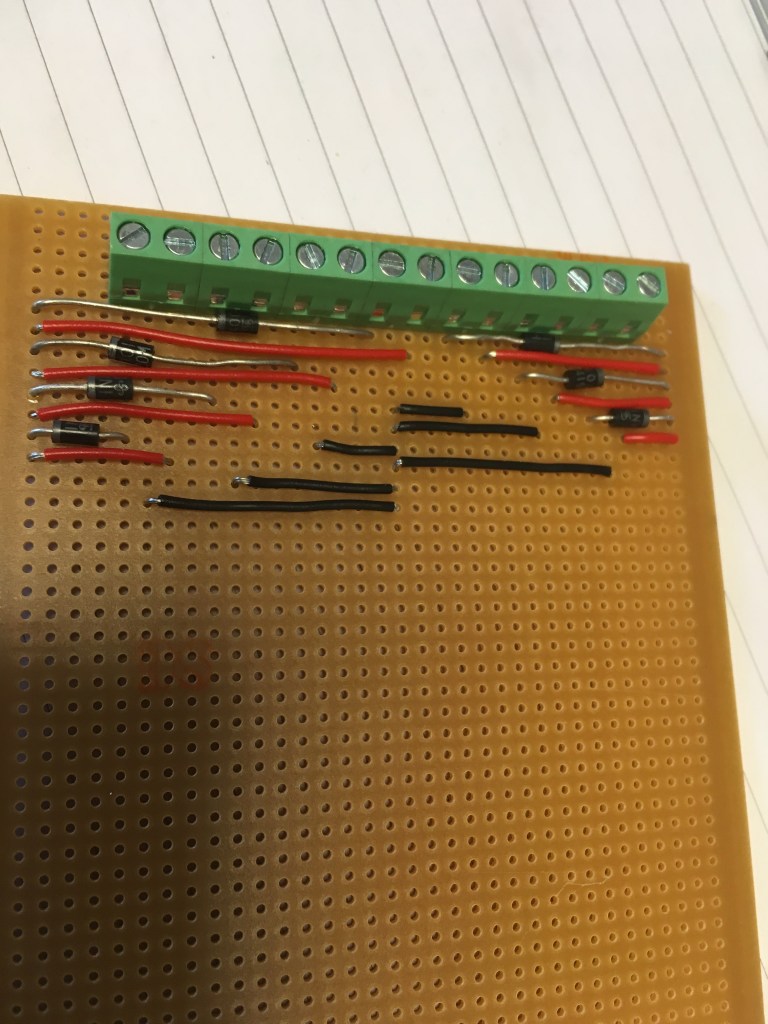 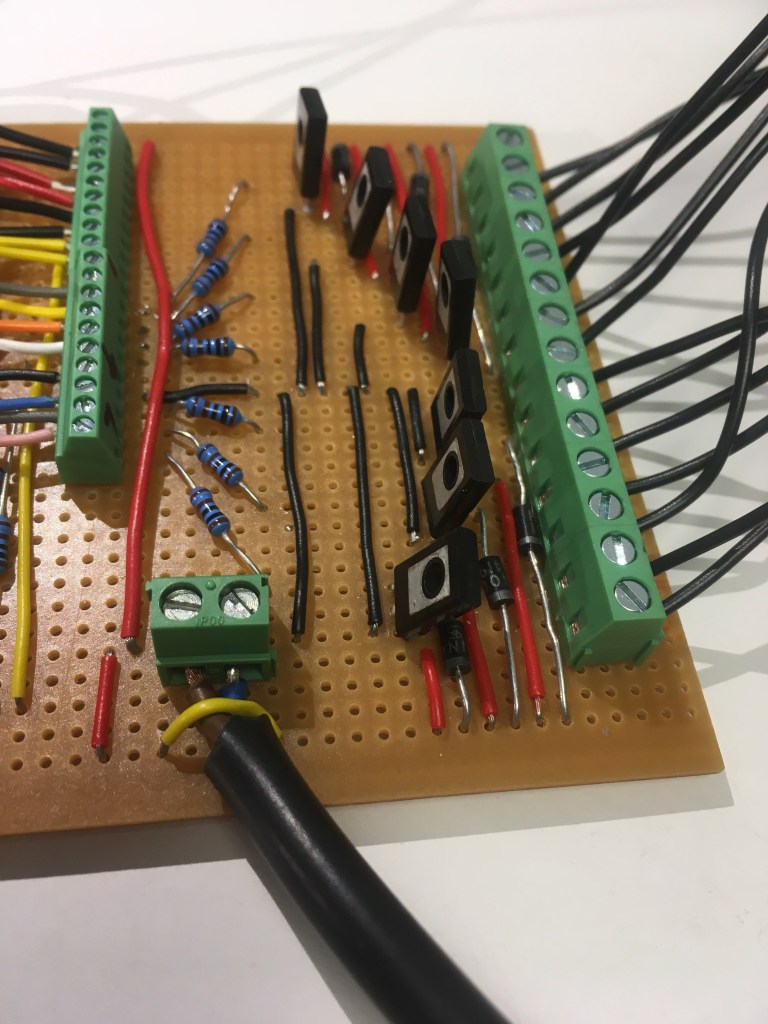 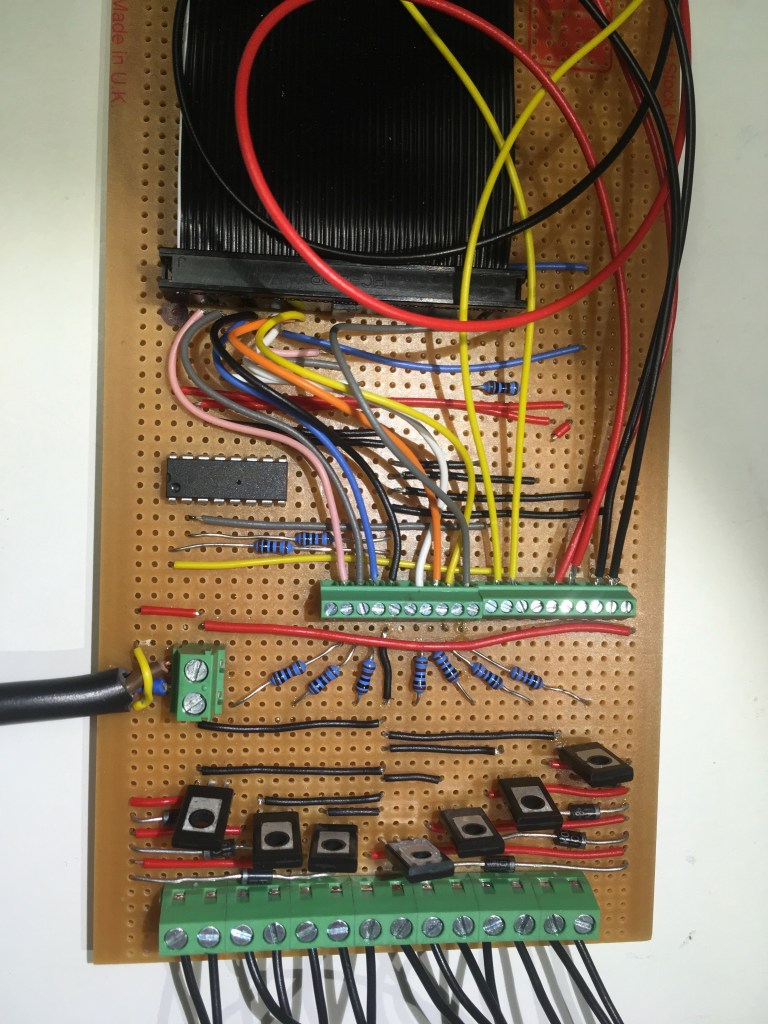 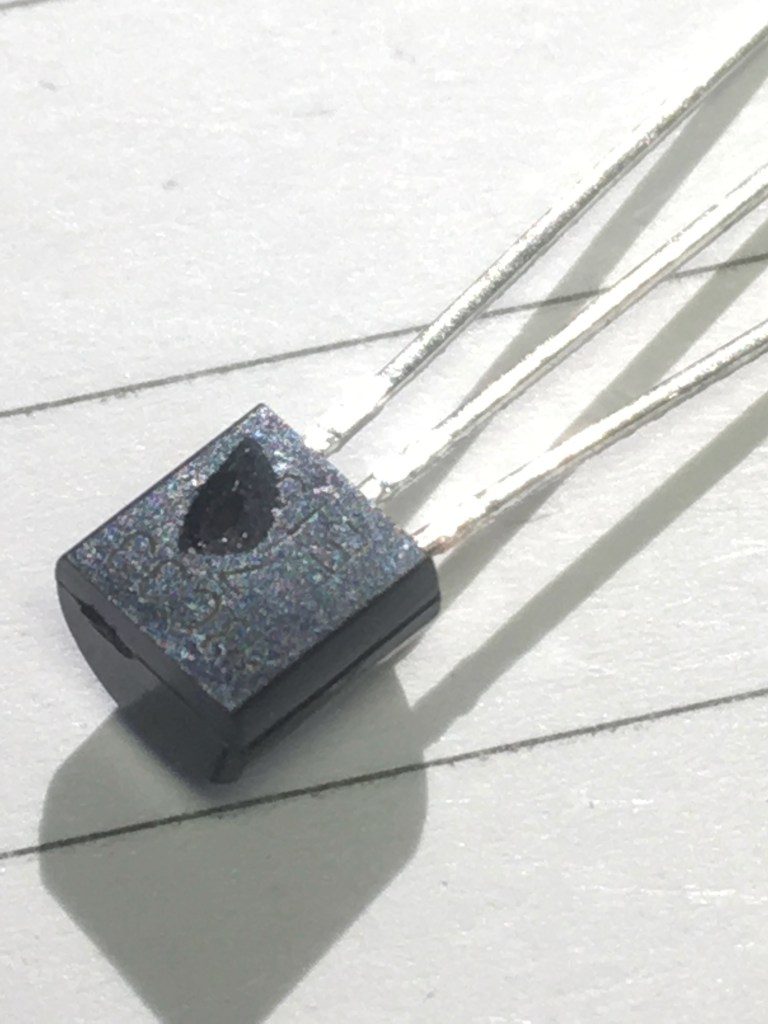 Using Raspberry Pi To Control A Motor Via GPIO