Site your Pi camera module up to 20m away from your Raspberry Pi unit with this plug-and-play cable extension kit.

Note: The camera is compatible with Raspberry Pi OS & Legacy.

We also show how to use the new Open Source libcamera software to take still and video images. 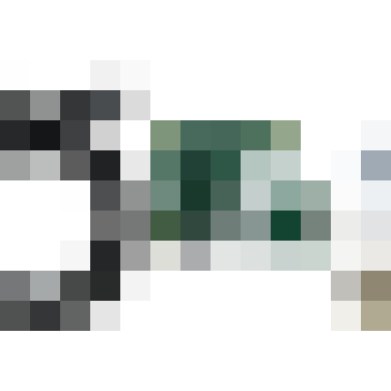 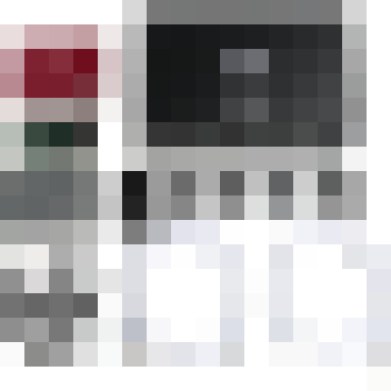 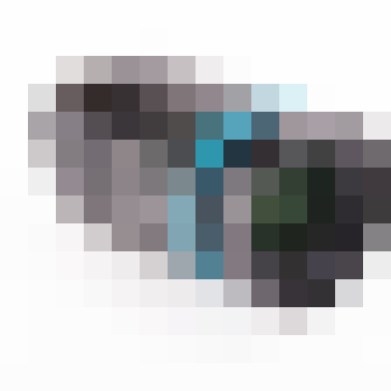 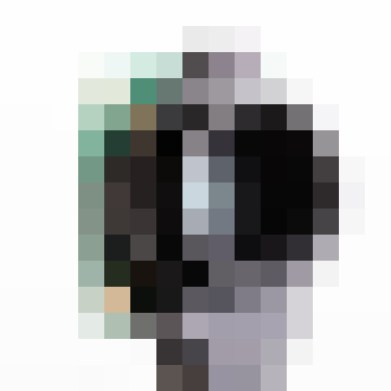 Now update your operating system by executing the following commands in LXTerminal:

The camera interface is disabled by default, so enable it in the configuration app:

With the Raspberry Pi-powered off the cable extension kit can now be assembled.

The kit consists of a Receiver HAT which fits onto the 40-pin male headers of the Raspberry Pi, a small Transmitter board that attaches to the camera module, plus two short ribbon cables, a 2m long CAT 5E ethernet extension cable and a pack of screws with stand-offs.

Insert one of the ribbon cables into the camera connector on the Receiver board:

Attach the Receiver board to the Raspberry Pi 40-pin header:

Attach the ribbon cable to the Raspberry Pi camera connector:

That completes the extender Receiver assembly.

The small Transmitter board attaches to the camera module itself:

Mounting stand-offs and screws are provided, but we didn’t use these in this setup.

That completes the Transmitter assembly.

The kit comes with a 2m long CAT 5E ethernet cable which we used, but you can add your own cable of up to 20m long:

That completes the hardware setup.

Install the libcamera library and apps by executing the following command in LXTerminal:

Edit the boot configuration in /boot/config.txt and add a device tree overlay for your particular camera module – use nano or vi to add the appropriate line to the end of the file:

For the High-Quality camera that uses the imx477 module add:

For the Raspberry Pi V2 camera that uses the imx219 module add:

Now reboot for the changes to take effect.

Tip: If you want to go back to using the legacy software, comment out the overlay you just added and reboot.

Everything is now in place to start taking photographs.

To frame and focus your camera execute the following command in LXTerminal:

This code will open a window showing the camera image. Press Ctrl + C to close it.

To capture an image in the Pictures directory, use the following commands:

This code will open the preview and take the shot after about 5 seconds. You can view the output by opening the file in the File Manager.

Taking video is just as easy. To take a 10-second video in h.264 format and save it in the Videos dir, use the following commands:

You can view it by opening it in the File Manager.

Tip: Full details of all the commands available using the libcamera software can be found in the Official Raspberry Pi camera documentation here.

To convert the video to a more usable format like MP4 install gpac:

This guide showed how to set up and configure the THine camera extension kit with your Raspberry Pi and camera module and take test shots and video using the new libcamera software.

If you need to locate your camera module away from your Raspberry Pi, the THine camera extension kit is a great solution. It allows you to position your camera more easily by running a CAT 5 ethernet cable to the camera and Transmitter whilst keeping your Pi in a more convenient location close to power and networking and away from harsh environments. The camera can even be sited up to 20m away!

The kit is suitable for Raspberry Pi 4 Model B and 3B+ and most compatible camera modules, including the Raspberry Pi V2 and High-Quality cameras, with no loss in image quality.

Are you ready to jump on your next project? Visit our Project Hub and get inspired!

Hey, here are some of our newest products! Why not have a look? 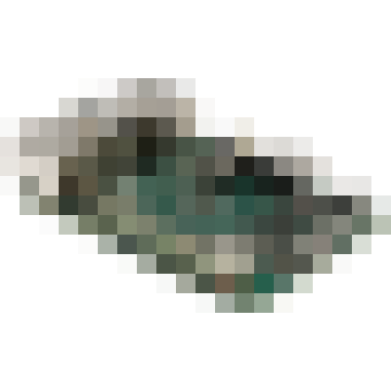 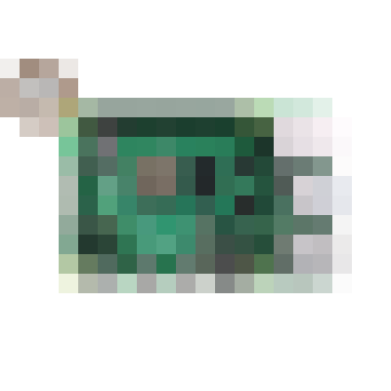 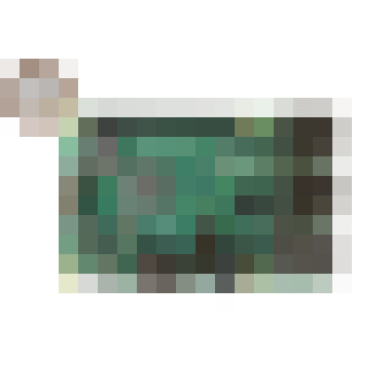